When was the last time you took on the field to run for metres and how quick you were?

This 102 years old woman’s story is going to put an end to all those excuses of yours!

Man Kaur who is 102 years old has just won a gold medal in 200m race in the World Masters Athletics held in Spain under 100-104 age group category.

Hailing from Patiala in Punjab, the 102-year-old athlete finished the race in just three minutes and 14.65 seconds.

Man Kaur took up running at the age of 93. At first, she was hesitant, but a few days later, she was so into racing that she started to run seriously. So far, Man Kaur has won nearly 20 medals in seven years and is busy travelling and competing from one country to another.

She won the World Masters Athletics 2017 which was held in Auckland, New Zealand.

So, what are your excuses? 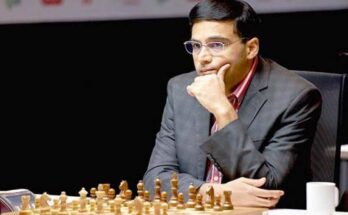