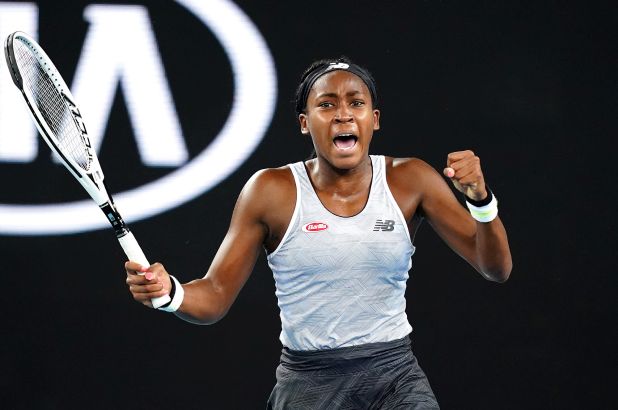 In what you call a potential rematch between 15 years old Coco Gauff against her idol and former World Number one Venus Williams, Gauff eased past Williams in straight sets.

Coco Gauff, who made heads turn with her Wimbledon win over Venus Williams last year, once again produced her best to come on top against the same opponent.

The first set was a hard-fought one as Venus kept coming back. However, Gauff managed to pull it off in the tie-breaker.

The second set began with Gauff picking up the break early and going on top. Venus seems like she didn’t have answers for Gauff’s brutal drop shots. Venus then went down by 3-6 in the second set.

Meanwhile, a few of the matches have been suspended for the day. The only disappointment came from the 13-seed Shapovalov who went down to Márton Fucsovics.

Dimitrov, however, lost the first set against Juan Ignacio Londero before bouncing back to win the match in four sets.

India’s Prajnesh Gunneswaran will be taking on Tatsuma Ito for his first-round match on Tuesday.