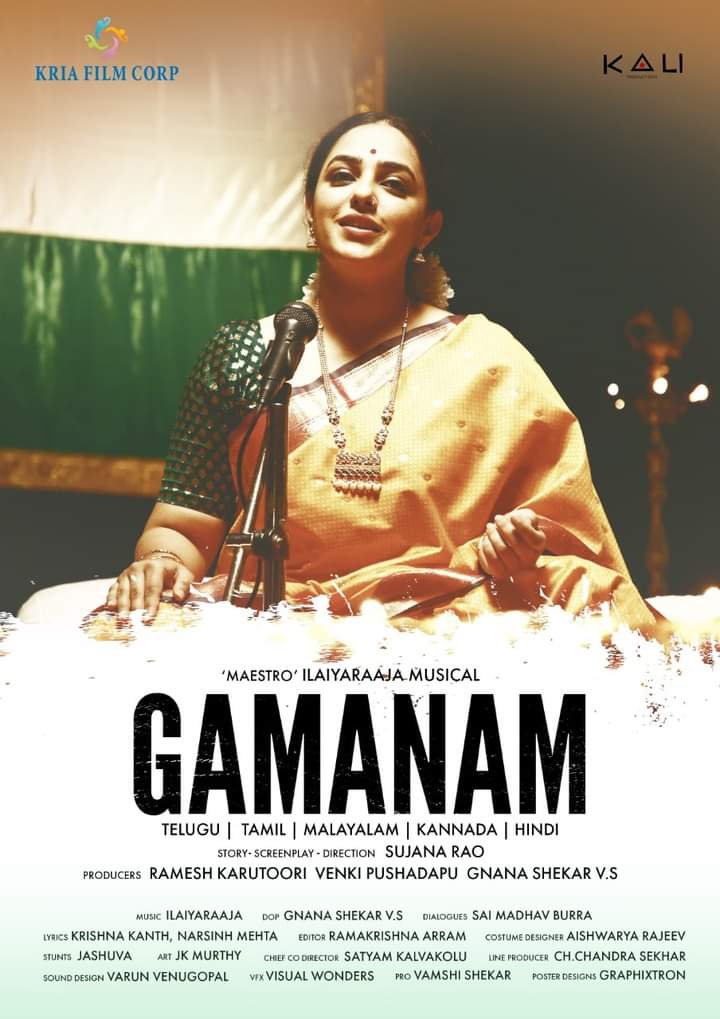 The first look of actor Nithya Menen from the film Gamanam was released recently.

The actor makes a special appearance as singer Shailaputri Devi.

The film which is directed by Sujana Rao and produced by cinematographer Jnana Sekhar VS, has Shriya Saran as the lead.

The music for the film is by Ilaiyaraaja and the film will be released in multiple languages.

Mumbai on hold due to major power failure