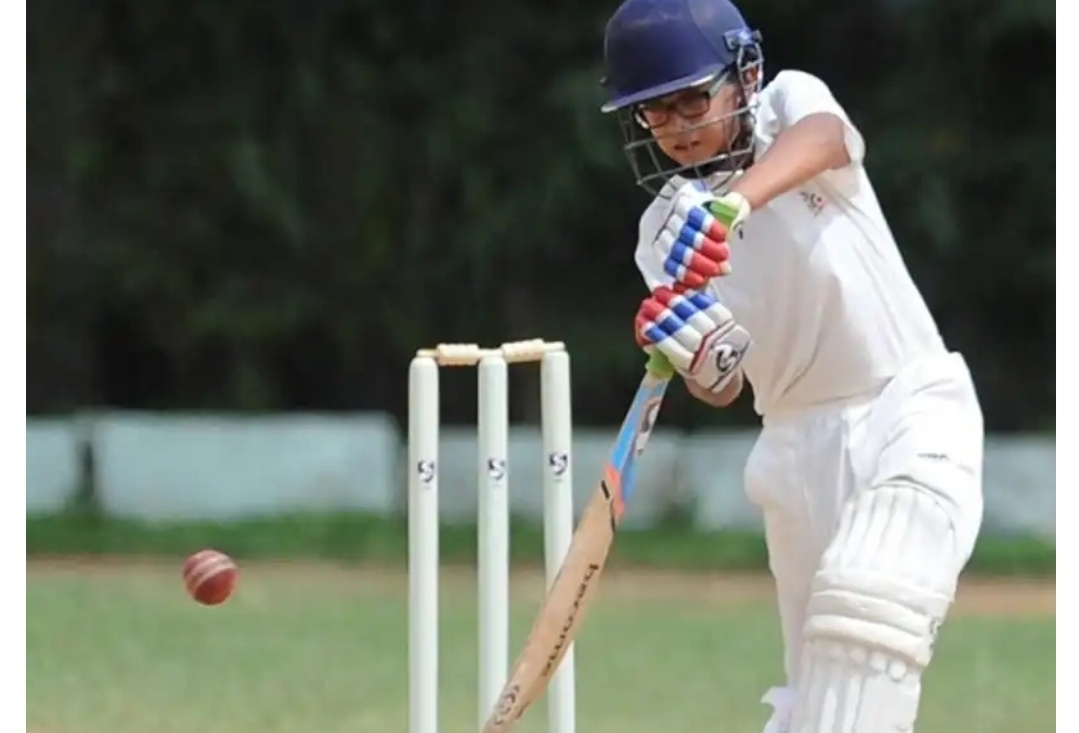 Legendary cricketer Rahul Dravid’s son smashed yet another double hundred recently after making headlines in December 2019 for the same reason.

This time, while playing for his school Mallya Aditi International (MAI) in the BTR Shield Under-14 Group I, Division II Tournament in Bengaluru, Samit showed an attacking mindset throughout his innings scoring 211* taking just 144 balls and smashing 26 fours and a six.

His team made 350+ in 50 overs and emerged as winners by 100+ runs against SriKumaran Children’s academy.

In 2019, Samit scored 201 while playing for Vice-president’s XI in inter-zonal tournament. In the match, he also had three wickets.