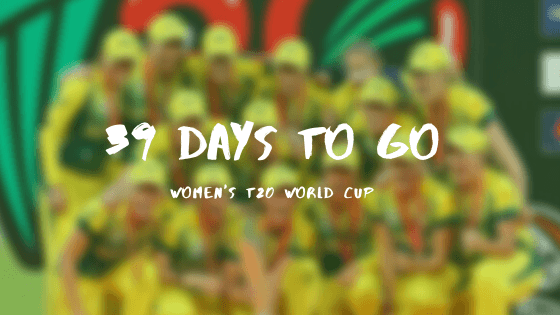 Sri Lanka hosted the 2012 edition and India had one of the worst editions ever that included a defeat from the hands of their arch-rivals Pakistan for the first time in an ICC tournament.

India ended winless at the bottom of the group whereas Australia, England topped the same group. In the other group, West Indies had an extraordinary run as they topped the table followed by New Zealand, but their run didn’t last long as they once again were defeated by the then-defending champions Australia.

In the other semi-final, England thrashed the White Ferns to reach the final, a potential re-match of 2009 final. And yet again, it came down to a team needing a six off the last ball to beat Australia, but England fell just short, losing it by four runs.

England captain Charlotte Edwards had a season to remember, she won the player of the tournament.