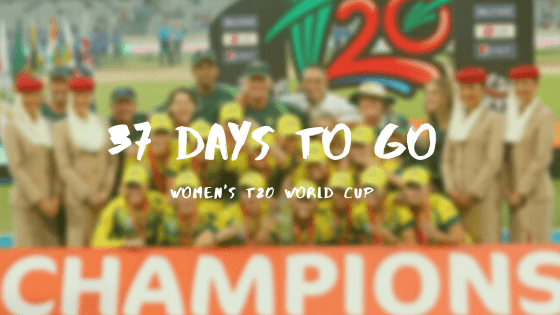 Bangladesh hosted the 2014 tournament, and for the first time, there were ten teams instead of just eight. Ireland and Bangladesh made their debut in T20 World Cup through the ICC T20 Qualifiers.

2O14 saw Meg Lanning announcing herself with the bat, scoring 126 off 65 which is still the highest individual score in World Cup T20Is. Also, South Africa made it to the semi-final for the first time by eliminating New Zealand who was pre-tournament favourites. South Africa, Australia, England, West Indies made it to the semi-final, thanks to some strong performances. For South Africa,
Dane van Niekerk and Mignon du Preez were brilliant with the bat whereas, Marizanne Kapp did the job with the ball. It was a great season for Anya Shrubsole as well who ended up as the leading wicket-taker.

In the final, once again, it was the clash between England and Australia, but this time, Australia won it convincingly to lift their third consecutive title.