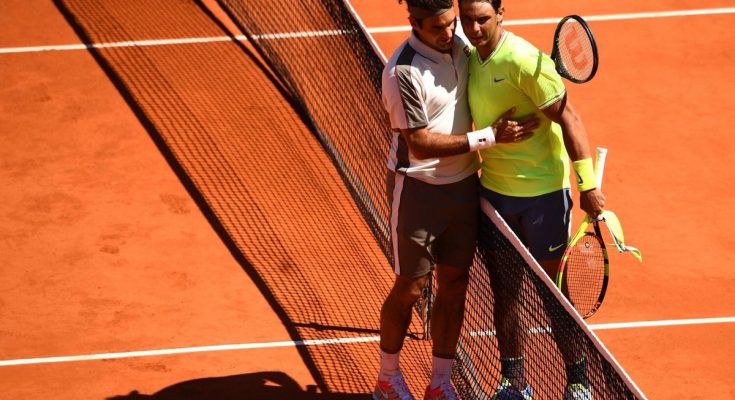 The initial weather forecast for Friday had rain and the wind, but lesser did we know that it would be a sandstorm with thunders. While the conditions were doing its bit, the thunders were from the racquet of Rafa Nadal who was battling out a familiar foe, a 38 years old man, a good friend- Roger Federer.
Oh, these Sandstorms. Even the great Sachin Tendulkar’s immortal innings of 143 failed to take India home that day even though it helped them to qualify for the final against Australia. Federer’s performance today was similar to Tendulkar’s innings, but sadly, this is not cricket.

Federer really wasn’t the favourite to win the match today. He was an underdog. How many time have we heard that?
He has always been at the receiving end at this place except for 2009, but that was ten years ago, and it didn’t come against Rafa Nadal.

Still, he did have a lot of positives coming here. Starting from winning record against Nadal in the recent matches and with the level of tennis he was playing at the Clay, a surface he has been avoiding for like three years. Most importantly, he really did exceed his expectations at the French Open.

The numbers really do lie, I tell you. The match was closer than one would have expected. Obviously, because of the age, Federer is in and because of their previous meetings at the French Open. This year, Federer did give everything he had. He was good, but Nadal was better. He had answers for everything single shot Federer came up with, but that really doesn’t mean that Federer was particularly poor. He did have his chances too. Had he converted those, who know the result would have been different but it’s Nadal. It’s the French Open. It’s already written out there. If Federer played some glorious shots, Nadal was jaw-droppingly phenomenal.

Again, Federer did have his moments. The passing shots, glorious backhands, and a lot more beautiful shots really did get the crowd going. Despite everything, Federer did have loud cheers, and the crowd was backing him every now and then to cheer him up, but that wasn’t enough on the day to beat Nadal. That’s how it goes. That’s how it has always been. Federer still will be positive because of the shots he was able to produce today and not giving away anything easily to the champion Nadal.

Now, ask me, what makes this battle between Nadal and Federer so special though this obviously didn’t match the intense game of tennis a lot of players produced. I definitely would say the respect both the players have for each other.

When a slightly emotional Federer walked out of the court, the crowd stood up to applaud him, and Nadal was one among the crowd to pay tribute to the 38-year-old man who might be playing his last French Open. Nadal also called Federer the greatest player in the history of Tennis during the interview. Whereas, we had Federer talking about how great Nadal is especially at this surface.

Of course, both the players are equally best in their own way, and what makes their rivalry great is that there isn’t one. There is a match, there is a winner, but there are two champions, two great players who go toe-to-toe against each other and have redefined tennis for good.

The amount of elegance, grit and determination they bring onto the court every time they play each other leaves us all wanting for more but the question now is, is this the final time?
Are we not going to witness Fedal battle anymore?
Only time will tell.
Until then, let us all cherish the moments both Federer and Nadal has given us over the years because they deserve it all. 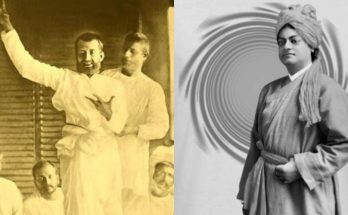 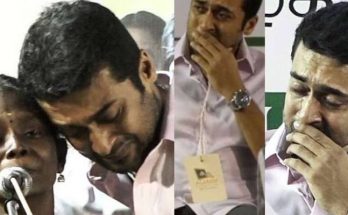 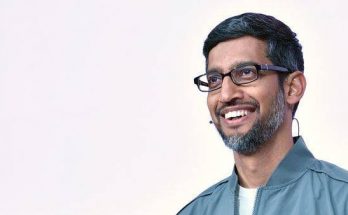