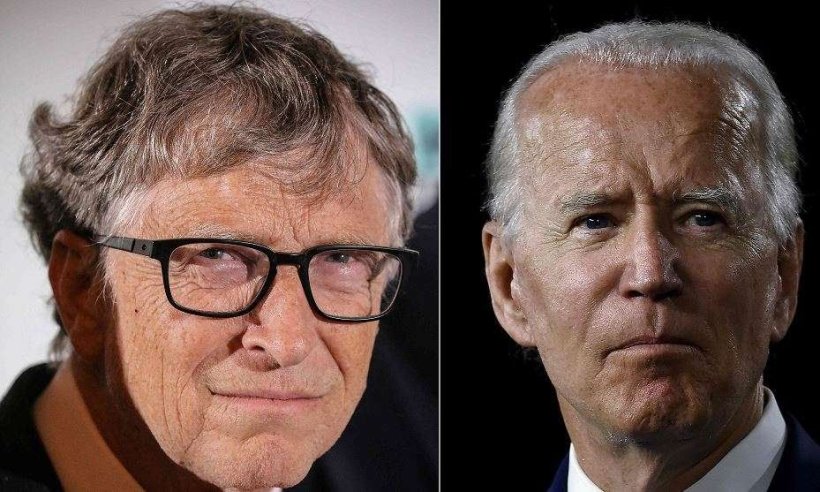 In the mid July, a number of Twitter accounts were hacked. The accounts including Joe Biden, Michael Obama, Elon Musk, Bill Gates and a lot more celebrities were under threat after their Twitter handle was hacked. A tweet promoting bitcoin were also written from all the accounts.

Now, after Twitter’s pressure, three men behind this hack were found and charged.

A Florida prosecutor identified the 17-year-old as Graham Clark of Tampa and charged him as an adult with 30 felony counts of fraud. Clark netted at least $100,000 from the scheme by using the celebrity accounts to solicit investments from unsuspecting Twitter users, state officials said.

“He`s a 17-year-old kid who just graduated from high school,” said Florida State Attorney Andrew Warren in Hillsborough County, which includes Tampa, “But make no mistake: This was not an ordinary 17-year-old.”

Mason Sheppard, a 19-year-old from Bogner Regis, Britain who used the alias Chaewon, was charged with wire fraud and money laundering while Orlando-based Nima Fazeli, 22, nicknamed Rolex, was accused of aiding and abetting the crimes, according to a Justice Department statement.

Authorities provided new details Friday in an affidavit alleging that Clark “used social engineering to convince a Twitter employee that he was a co-worker in the IT department and had the employee provide credentials to access the customer service portal.”

StopSIMCrime founder Robert Ross, whose group tries to combat a popular hacking technique, said that this is a national security risk.