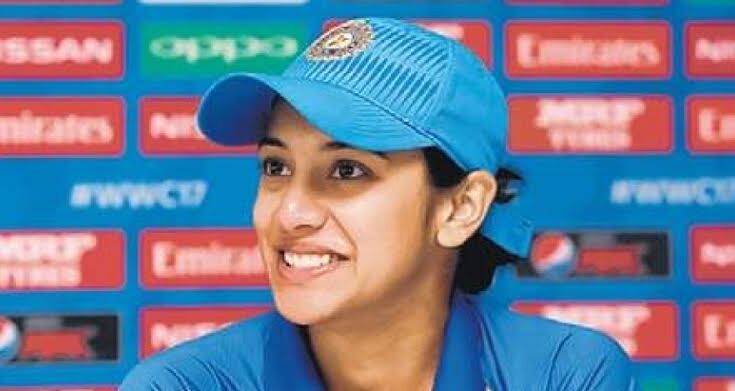 Indian cricketer Smriti Mandhana feels that a full fledged five to six IPL team can make a huge impact in finding out the talents which inturn will help the Indian team.

Talking about women’s IPL, she said BCCI is putting a lot of efforts to make happen.

“The BCCI has put in a lot of effort, first we had an exhibition match kind of women’s IPL two years ago then there was a very successful IPL with three teams. And this year it was supposed to be four teams,” Mandhana said on the BBC podcast ‘The Doosra’.

“I’m sure a lot of IPL style matches will take place for a year or two. A five or six-team IPL for women will be great for Indian women’s cricket especially for the World Cups,” she added.