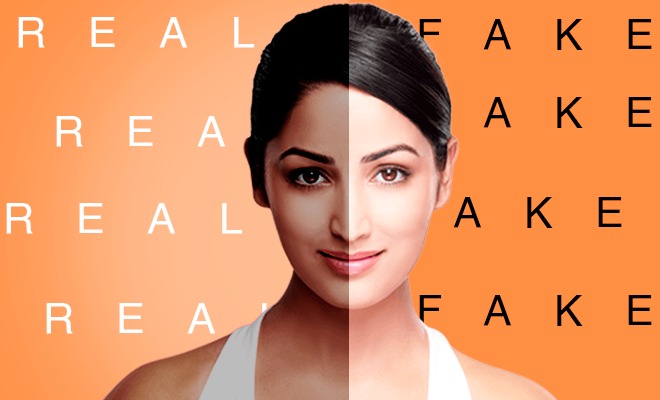 The government has proposed to amend the Drugs and Magic Remedies (Objectionable Advertisements) Act, 1954. According to the changes in the draft bill a penalty of Rs 50 lakh, and serve prison time up to 5 years have been suggested for enablers of advertisements of promoting pharmaceutical products for fairness of skin, deafness, improvement of height, hair loss or greying, obesity, among others.

Proposal to expand the definition of an advertisement to “any audio or visual publicity, representation, endorsement or pronouncement made by means of light, sound, smoke, gas, print, electronic media, internet or website and includes any notice, circular, label, wrapper, invoice, banner, poster or such other documents: Provided that label or wrapper is an advertisement only if it contains any information or claim other than provided in the rules ” has also been made.

Earlier, up to 54 such drugs were under question. Now, in the new Act, 78 diseases, disorders or conditions has been mentioned.

Under the proposed draft bill, a fine of up to Rs 10 lakh and up to two years’ imprisonment has been proposed in the case of the first offence. In the case of a subsequent conviction, imprisonment may extend to five years and the fine, up to Rs 50 lakh.

IT searches on Vijay and others: Rs 77 Crore seized from financier Anbu Chezhiyan’s premises

Indian Railways to restart Passenger trains from May 12