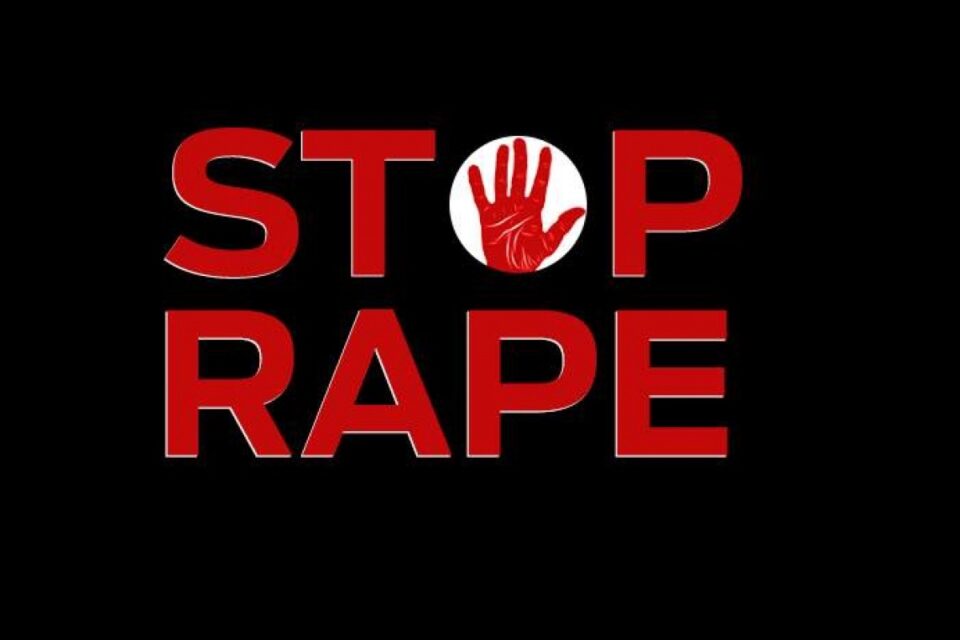 A 90-year-old woman in Tripura was admitted to a hospital after two men allegedly gang-raped her at her residence in North Tripura’s Kanchanpur.

According to the complaint by the survivor, two men stormed into her place, raped her. When she regained her senses, she told to neighbours.

“Anjan and another man stormed into my house at midnight. They raped me and left me almost half-dead. When I regained my senses the next morning, I informed my neighbour. But Anjan is a very powerful person and we did not dare to take a stand against him,” the elderly survivor told The Times of India.

The medical tests are all done and the investigation is underway, police said, adding that efforts are on to nab the accused.

The pain was so consistent: Justin Bieber opens up about being suicidal

Pakistan admits that Dawood Ibrahim is in Karachi

Accused Cop Has Been Arrested in Twin Murder Case