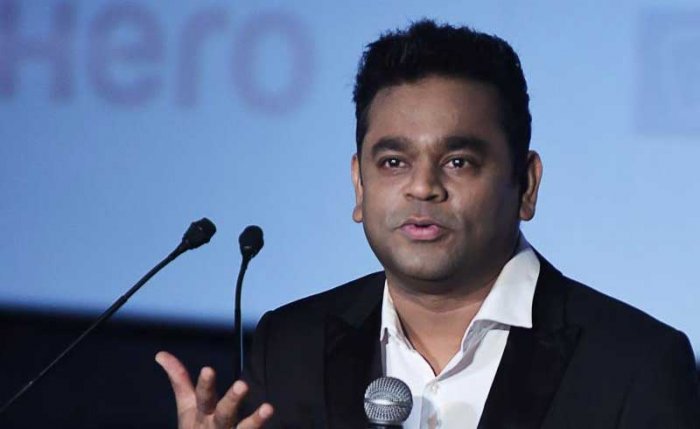 Recently, #MeToo is in the rounds and many media personalities have boldly come forward and exposed the predators. After Chinmayi accused Vairamuthu in her twitter page, everybody is beyond shocked. It totally shook most of us as none of us would have thought Vairamuthu is someone who could get accused of sexual harassment.

However, A R Rahman-Vairamuthu is a deadly combo and many people had a question, “Does Rahman know about this?”. Finally, we got an answer from his sister Raihanah. She said in “News 7” interview that Rahman was also in a complete shock after hearing the news and he had no idea about it.

His recent tweet states that he also supports this #MeToo movement and he wants the film industry clean and has to show respect to women. Rahman also said that he and his team are committed to creating an environment where everyone finds a safe creative space to bring their best, evolve and succeed.