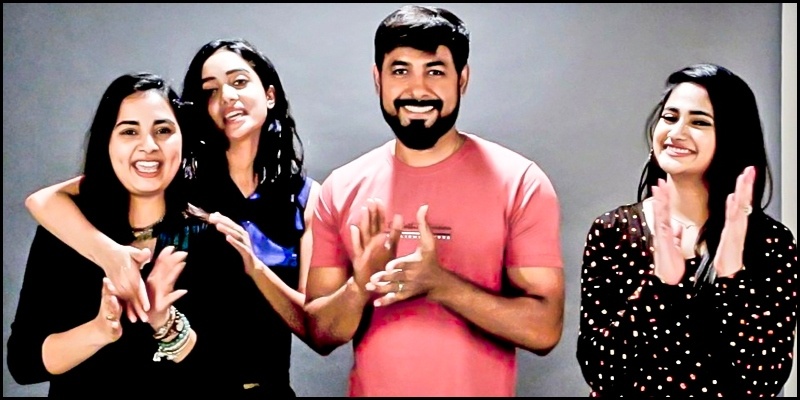 Abhirami Venkatachalam who played one of the leads in Nerkonda Paarvai is the latest addition to Aari Arujuna’s next movie. 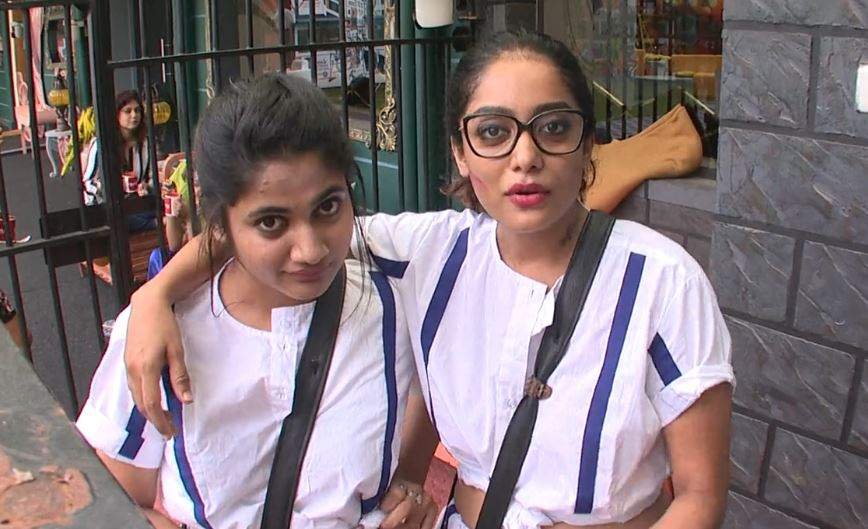 According to the media reports, Abhirami will be playing the lead role along with Losliya and Srushti Dange. The announcement was made by Losliya on social media as she shared a video introducing the lead cast of the movie on the occasion of Aari Arujuna’s birthday. In the caption, Losliya also emphasised that the first look of the movie will be unveiled. Reportedly, the movie will be shot in the locales of Malaysia and Pondicherry.

Losliya will also be seen as the lead in another upcoming movie that stars Harbhajan Singh in the lead.

Grew up watching adults being unkind to each other: Jennifer Aniston on positive outlook