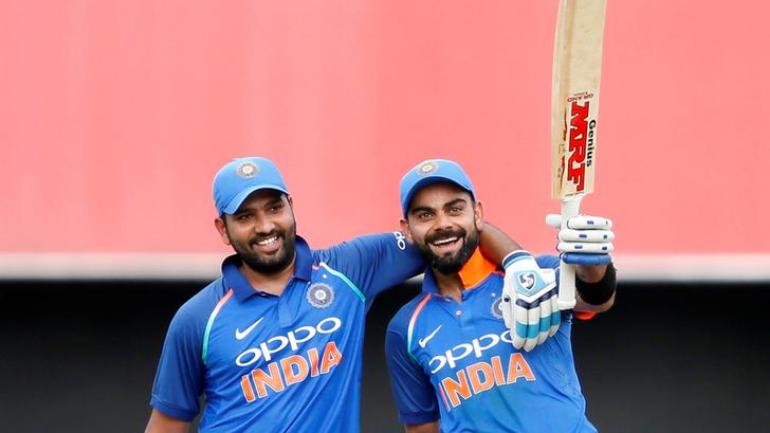 Right after the World Cup, there was a rumour about a rift between Rohit Sharma and Virat Kohli. While the netizens donned their detective hat to look into the issue, Virat Kohli denied when asked about the rift and called the news as baseless during the press conference before leaving to West Indies.

“Listen, I have been around the dressing room for the last five years. I have seen how the boys have played and how they have complimented the team and know their work ethics. I feel it is absolute nonsense,” Shastri was quoted as saying in Gulf News.

Shastri added that if there were any rift, both Rohit and Virat wouldn’t be piling up partnerships.

“I have been there with them and I know the way they play. If that was the case why would Rohit get five hundred in the World Cup? Why would Virat do what he is doing? How would they have partnerships together?”

India now will take on South Africa. The T20I series starts from September 15.