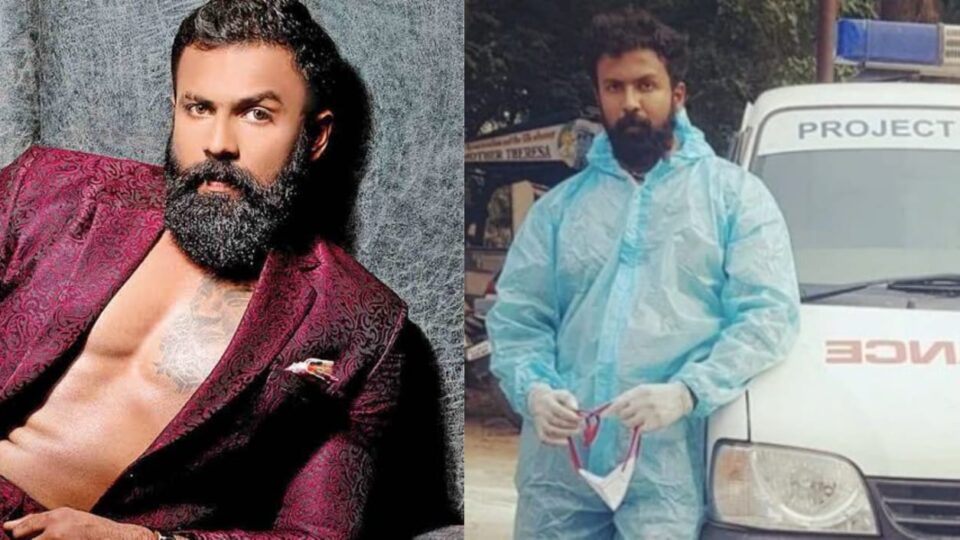 Kannada Actor Arjun Gowda has volunteered as an ambulance driver to help COVID19 patients during the second wave.

For the past 10 days, the actor has been driving the ambulance, helping out COVID19 patients, carrying the bodies as well.

According to media reports, he said that the death of the woman who used to supply milk for his family has triggered him to take things in his hands. He added that the ambulance had asked for more than Rs 12000 to transfer the woman’s body to crematorium.

Gowda then approached Project Smile Trust and volunteered to be a driver.

Though it was his first time driving an ambulance, he said that he had learnt it quickly.

Initially, he had to hide it from his family but his friends had leaked the information. While his mother was angry Initially, she understood.

Anushka Sharma-Virat Kohli reveals the name of their baby girl