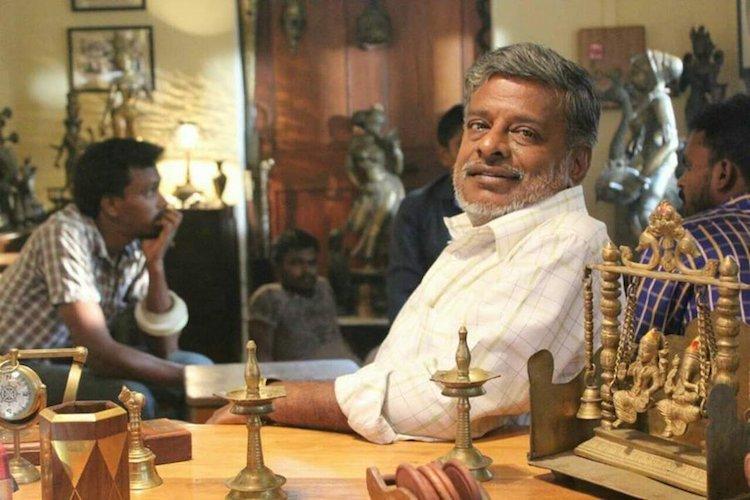 The veteran actor has been a part of Crazy Mohan’s plays and is around since 1979. This is definitely a massive loss for him and everyone in the troupe.

Crazy Mohan shared the news on the Facebook today morning, He wrote, “It is with Heartfelt pain, We in Crazy Creations mourn the untimely passing away of CHEENU MOHAN this morning due to a massive heart attack. He made millions forget their worries and laugh their heart out. As a trouper since the inception of Crazy Creations in 1979, he revelled in well-knit friendship with each and everyone in the troupe. Cremation to take place on 29.12.18 in Anna Nagar. We pray for his AATHMA to get POORNA SHANTHI and NARGATHI.”

He was also seen in a lot of movies and most recently in films like Vada Chennai, Aandavan Kattalai and Kolamaavu Kokila to his credit. The actor was also seen in the web series Kalyanamum Kadandhu Pogum.

There is a gang spreading some false rumours: AR Rahman on doing less Bollywood films

Just because bars are opening, doesn’t mean they are safe: Matthew Perry

Never imagined I would come this far: Dhanush reacts to National Award