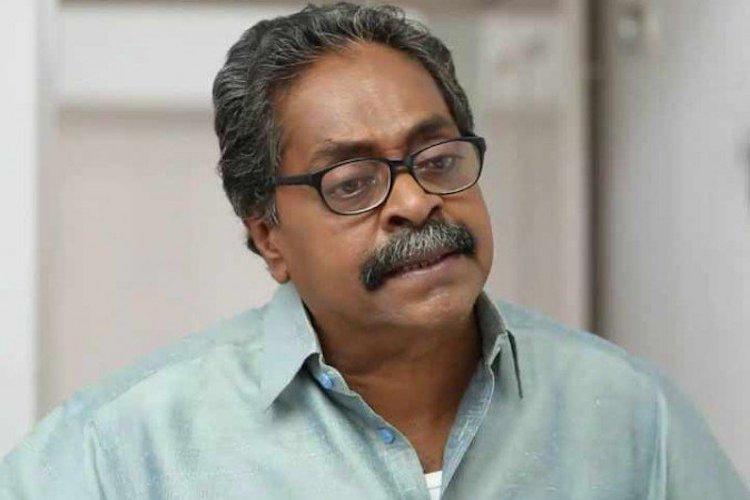 Popular Actor, Director Raja Sekhar has passed away due to health ailments. He was 61.

Rajasekhar-Robert duo was famous director duo those days and they have directed quite a few notable movies including  Palaivana Solai, Chinnapoove Mella Pesu and so on.

He made his acting debut in Bharathiraja’s 1980 film Nizhalgal. After being a part in a few superhit movies, the actor was a well-known name for his Television roles.

Undoubtedly, he gained millions of fans during his stint with Saravanan Meenatchi where he played a prominent role as Saravanan’s father. Other notable serials include Anbe Vaa and Thendral.