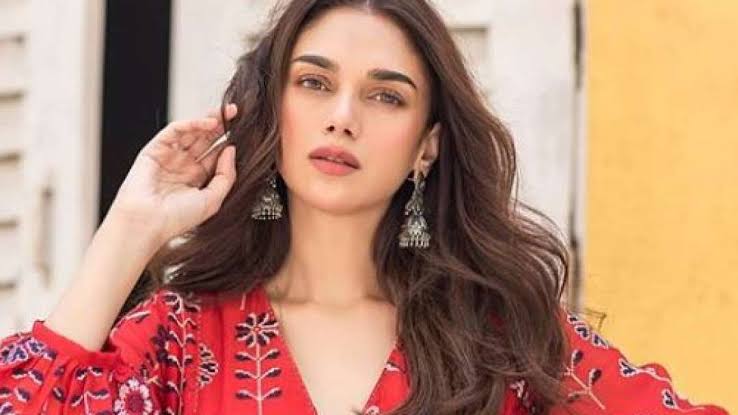 Actor Aditi Rao Hydari, who was last seen in ‘V’, will play the lead in upcoming bilingual project Maha Samudram.

Directed by Ajay Bhupathi of RX 100-fame, the film was announced by AK Entertainments on 18 September and is expected to go on floors in November.

On work front, Aditi is currently working on Hey Sinamika and also a part of upcoming period film alongside John Abraham.

Mumbai on hold due to major power failure

16 YO held for issuing rape threats against Ziva Dhoni