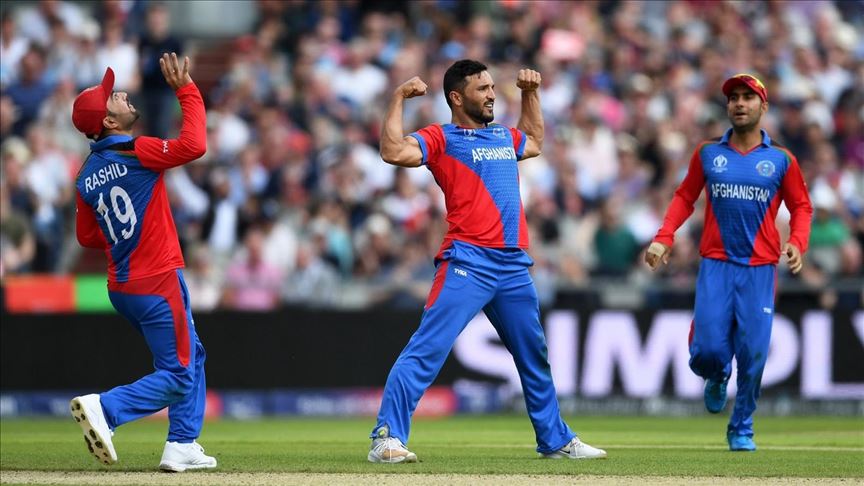 Afghanistan will take on Ireland in the 2nd ODI of Ireland tour of Afganistan. Ireland are the strongest side on papers but their lack of practice were seen clearly, compared to Afghanistan team. Afghanistan team will be looking for a series win here after winning the first ODI by a decent margin.

Ireland on the other hand will be looking to bounce back to save the series.

Disclaimer- Fantasy cricket involves knowledge AFG also a bit of luck. While we can prCKide you numbers, we cannot always be 100% right because of luck factor. Also, these predictions are for entertainment purpose only. We don’t promote betting, gambling or any other illegal activities.

Rashid Khan was among the wickets and also scored a fifty in his last match.

Gurbaz was the player of the match in the 1st ODI for his ton.

Mohammad Nabi can contribute both with bat and ball.

Mujeeb ur Rahman had two wickets in the previous match.

Curtis Campher can be backed here because of his all-round ability.

Simi Singh recently scored a half century and picked up five wickets in the final ODI against UAE.

Tucker was the top scorer for the team in the previous match.

Paul Stirling, Kevin O’Brien will be looking to give the team a positive start here.