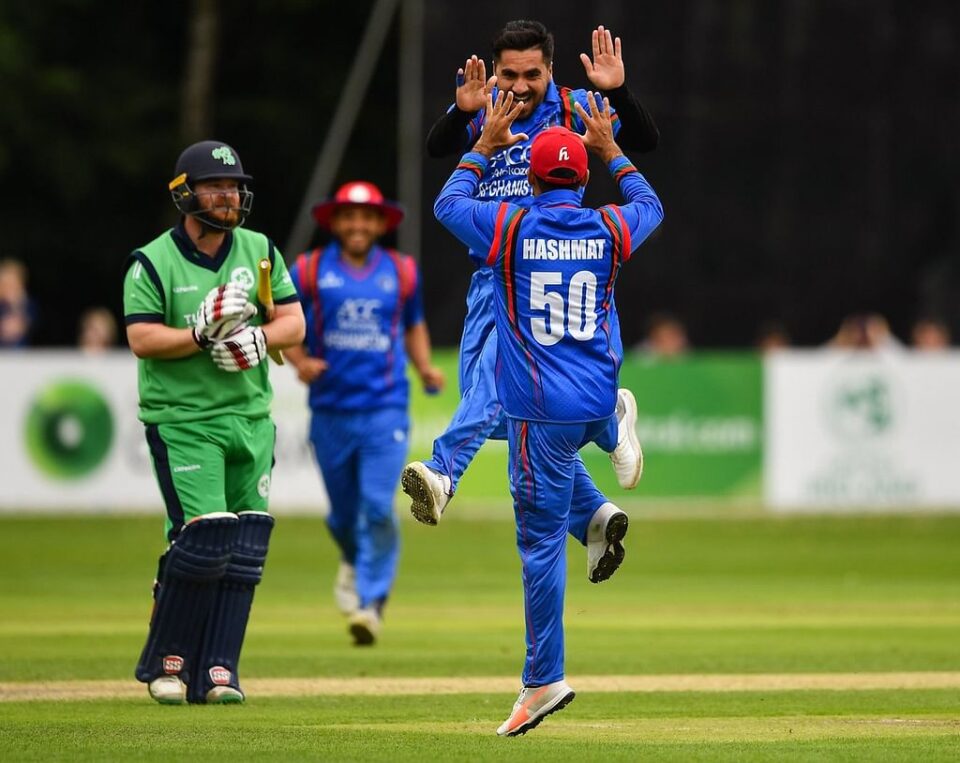 Ireland will take on Afghanistan in the 1st ODI of their tour on Thursday, 21st January 2021.

Ireland’s practice tour against UAE had finally ended where the team had managed to play two matches. They went down in the first but bounced back stronger to win the next.

Afghanistan, on the other hand, will play their first ODI since 2019. While the team played in T20Is and the players had featured in different T20 leagues, this will be an important contest as it is a part of ICC Super League.

Rashid Khan needs no introduction at all. He will be leading the bowling attack here.

Mohammad Nabi is the most complete player in the Afghanistan line-up.

Gurbaz had decent domestic season and is expected to feature here.

Mujeeb ur Rahman and Naveen Ul Haq are two other youngsters who are must-have picks here.

Curtis Campher scored a fifty in his last outing.

Paul Stirling had a ton in the first match.

Andy Balbirnie scored a half century in his first match.

Simi Singh scored a fifty and then picked up a fifer recently.