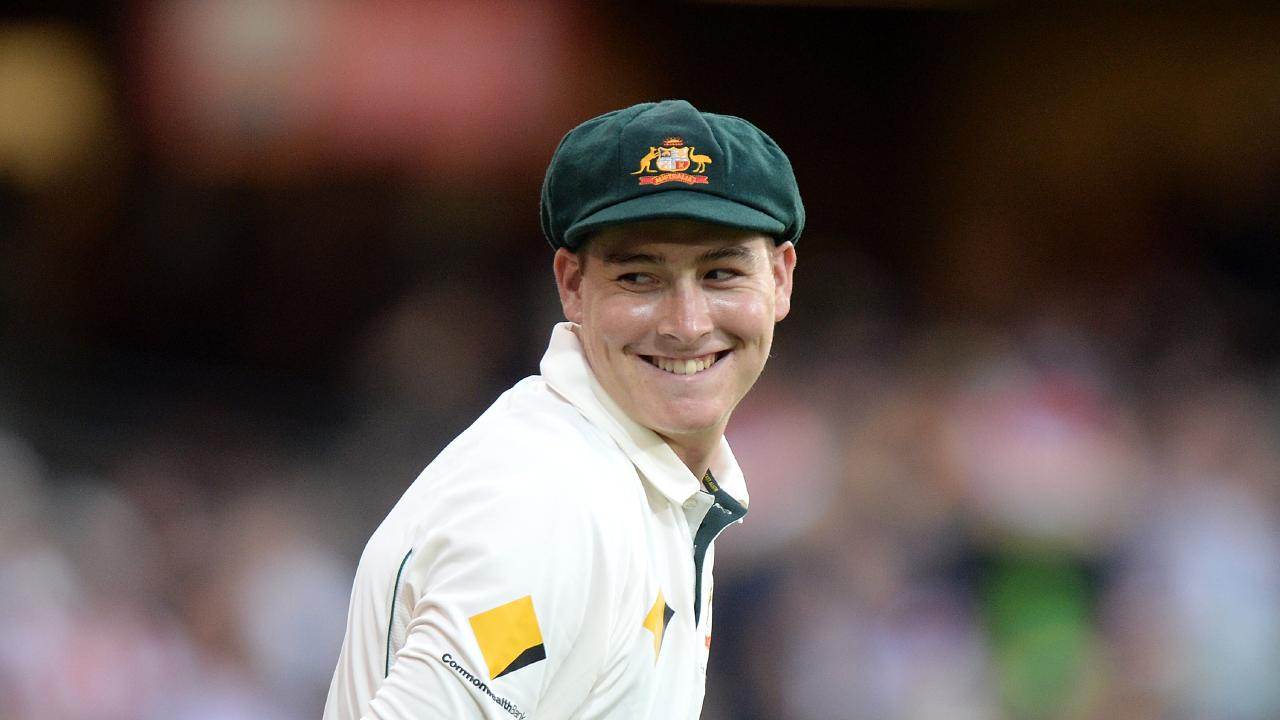 The Australian cricketer Matt Renshaw has decided to take a break from cricket after missing out the Queensland Sheffield Shield squad. The left-hander has had a century draught – going without one for 28 innings.

He was likely to be named in the Cricket Australia XI that would face England Lions in days. However, he has decided to step away from the game to come back stronger.

“As part of our usual review process of player matt renshaw, renshaw, matt renshaw cricket, cricket, cricket australia, australia cricket, renshaw story, australia cricketer renshaw,performance, our coaching and support staff spent time with Matthew this week and they all came to the conclusion that he would benefit from some time away from cricket,” Bennett King, Queensland Cricket’s general manager of performance, told News Corp. “We’re confident Matthew will benefit from a break from the game to freshen up, and look forward to working with him once he is ready to resume playing.”

Grew up watching adults being unkind to each other: Jennifer Aniston on positive outlook