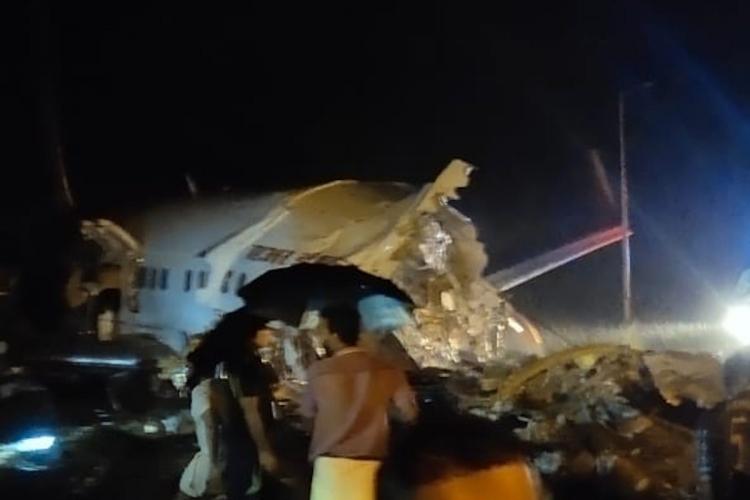 An Air India Express plane carrying 190 passengers including 10 infants skidded while landing at Karipur Airport in Kozhikode on Friday evening.

At least 18 people including two pilots have lost their lives in the incident.

Now, it is confirmed that a passenger among the 19 deceased in the Kozhikode plane crash have tested positive for the coronavirus. The rescue teams that had engaged in the operations will also have to undergo tests now.

Higher Education Minister K T Jaleel told the media that samples of the passenger, Sudheer Varyath (45), were sent for testing and it has returned positive for the disease.