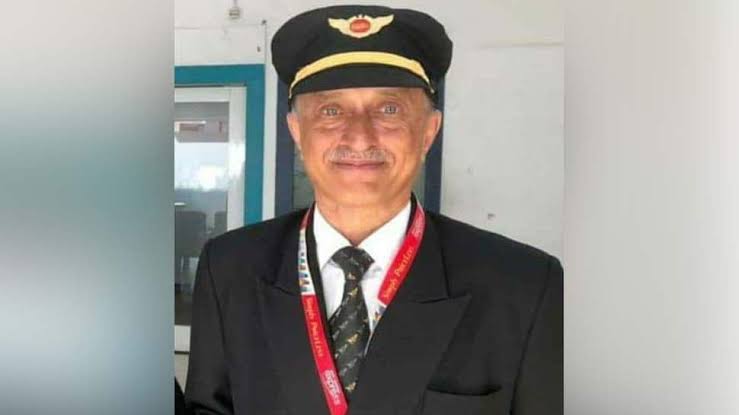 The Air India Express flight crashed while landing and was broken into two. The flight was from Dubai to Calicut and was supposed to land at Kozhikode International Airport.

The landing error caused the flight to break into two with many being injured and so far the more than 10 people lost their lives.

Two of the deceased have been identified as Captain Deepak Vasant Sathe and First Officer Akhilesh Kumar who flew for Air India, according to The News Minute.

Their bodies have been taken to MIMS Hospital, Kozhikode. The flight was a part of Vande Matram Mission organized by India to bring the stranded passengers back to India during the coronavirus lockdown.

According to the data online, Deepak Vasant was an ex-Air Force officer who began his services in 1981. He retired as a squadron leader in 2003. He was also Air Force India’s test pilot.

Later, he moved to commerical aircrafts.

50YO man arrested for sharing nude pics of his mom to blackmail her over property!