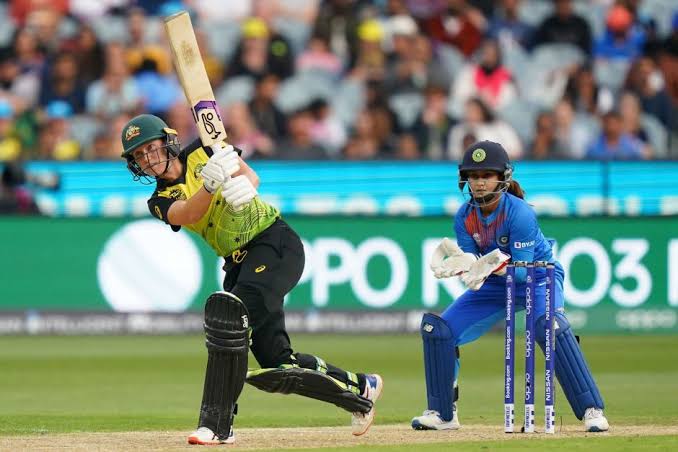 Australian wicketkeeper in a quote tweet said that she is disappointed to see that the Indian women’s team had to pull of the tri-series in England. South Africa was the other team that would be joining them. However, with India pulling out, South Africa and England will be playing a bilateral series.

With Indian women’s team future being uncertain, BCCI is currently working on making the IPL happen. While the reason for Indian women’s team’s withdrawal from the triseries is the logistical, travel issue due to increase of COVID19 cases, nobody knows how none of this matters when it comes to men’s cricket.

His tweet read, “Why is it harder to send the Indian national women’s team to England than it is to send the entire IPL to the UAE?”

Quoting the tweet, Healy replied, “Would be sad to see it not happen especially with the hope of a WC (World Cup) early next year.”

Indian cricketers are yet to speak on the issue and we don’t see that happening too. The next year women’s world cup is not postponed yet and will being in the month of February. Now, this is difficult for the young team to prepare for something huge without game practice.

Lives of many millions are in our hands: AR Rahman on COVID-19