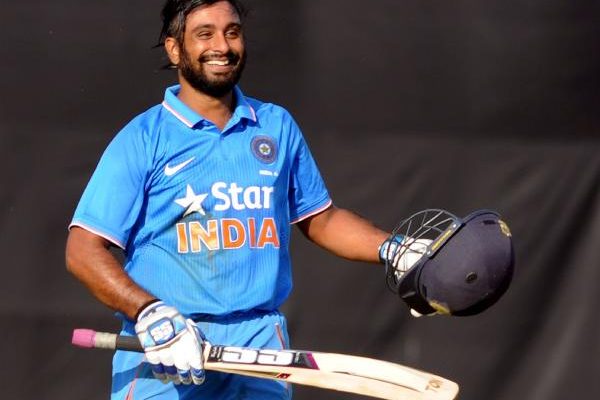 BCCI revealed the World Cup squad that will travel to England recently and it was a heartbreak for Ambati Rayudu. The CSK opener who was one of the strong contenders for the number four position in the Indian team unfortunately lost his place to Vijay Shankar.

Vijay Shankar, who was selected recently in the Indian team has played well and most importantly has given Virat Kohli an extra option when it comes to bowling.

According to the selectors, with his batting, fielding, and his bowling, Vijay Shankar brings in three dimensions to the team.

Just Ordered a new set of 3d glasses to watch the world cup 😉😋..

Still, Ambati Rayudu’s hopes are not entirely finished as an injury to any player can pave the way for his inclusion in the 15-man squad before May 23.