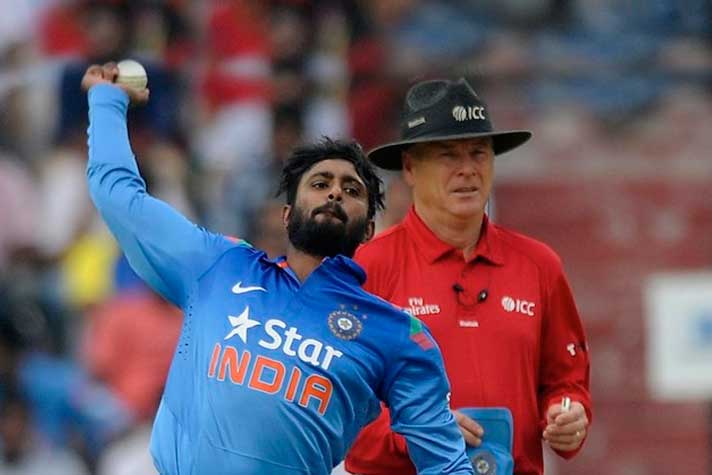 The Indian batsman Ambati Rayudu has been suspended from bowling in international cricket with immediate effect.

The Indian batsman’s bowling action was reported during the first ODI against Australia in Sydney.

The ICC allows bowlers to flex their elbows only up to 15 degrees. If on testing, Rayudu’s is shown to flex beyond that, he will be suspended from bowling in international cricket until he can get his action rectified.

The suspension will stand until he is tested and if the action is found legal.