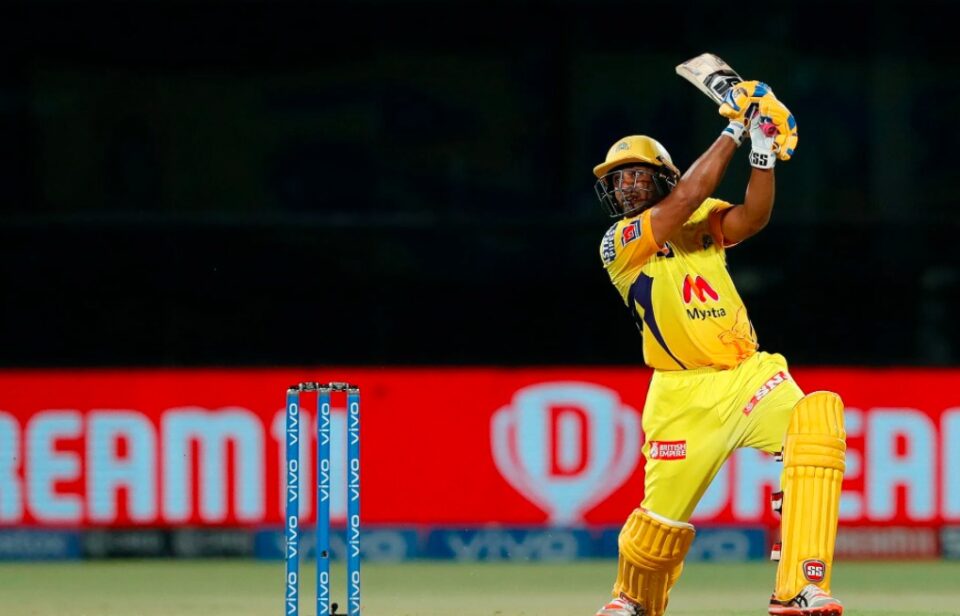 Rayudu comes from Hyderabad and represents Chennai but there is something he hates about Mumbai that he ends up stealing runs and at times grabbing the headlines whenever he meets them on the field. If not for Pollard’s punishment, Rayudu would have had his name in bold, H1 font in the papers.

He isn’t a regular hero. He is more like Dravid in Sachin’s era. In fact, he had done Dravid things too. From opening the innings to batting in the lower order, picking the gloves when the team needed an extra bowler. He even bowled when the team had asked him to. Still, he is neither a regular hero nor someone with Three-dimension skills as selectors would want him to be but again, he has something that most of the players don’t have. Something similar to Dravid or even Pujara in this era.

He can make the best bowlers in the world bowl according to his strength. Bowlers like Rashid Khan or Jasprit Bumrah demand respect. Most of the players give in, play them out but Rayudu hates that. He challenges them, brings out their worse side. Nobody knows how the team’s best bowler ends up having an off-day every time they enter Rayudu’s zone.

He is not the new kid in the block but has been around for decades. It did take Mumbai Indians to help him reach a wider audience. Years later, Chennai Super Kings treated him differently. When he was in Mumbai, he was more like a rookie because of the stars in the team. Of course, he was led by Sachin Tendulkar at the time. In Chennai Super Kings, his role is different. The team promoted him to open, something he took with open hands and gathered runs. He was holding on to that number four for a very time and when he was at his peak, the selectors broke his wing, literally told him he wasn’t enough but in their own words by going ahead with untested all-rounder for the World Cup. Rayudu was on the list of standby players but when Dhawan and Vijayshankar were injured, Mayank Agarwal and Rishabh Pant joined the squad. The former was not even on the standby list. That would’ve hurt him even more.

Now, Rayudu’s anger doesn’t need any special introduction. He always wears his heart on his sleeves and sometimes, it is just too much for those who are on the receiving end. He decided to hang his boot after being left out. This is yet another situation where India’s lack of knowledge about mental health was well seen. Had it was any other overseas team, they would have asked him to take a bit of break and come back stronger. A lot of teams did. In fact, James Neesham, who was playing against him on that day, did too. When he wanted to call it a day after the World Cup 2019, coaches asked him to take time off the game and come back stronger. He did that too.

After World Cup, he announced his retirement only to make a U-turn days after. He was down and out and when he joined Chennai Super Kings, he was more of a carefree man that season. his confidence was restored and he was able to finish his favourite rival in match one. The team had a forgettable season by Rayudu wasn’t as bad as one would think.

Come 2021, he looks like a player with more freedom. Despite not getting a lot of opportunities, he has made sure to make things count. Brisk knocks, quick cameos. What not.

Once again, when he met Mumbai Indians, he knew he was up for it. Though the comfort cushion of runs was there, he walked in when the team had lost a couple of wickets in two deliveries. He was facing the hat-trick ball from Pollard. He didn’t try to do anything stupid. Minutes later, Chahar’s super slow delivery gave him the push he needed. Soon, Kulkarni became his victim, Bumrah had to watch his deliveries go for a lot than usual. There was a pull from Boult and he took the next delivery to the boundary to reach his fifty. He then gave himself some room to smash the ball over covers for a six. He then walked across to send a delivery over deep midwicket and jumped to attack a bouncer over extra cover, found himself a boundary. In the end, 72* from 27 looked like it had everything. Of course, it did. It was unfortunate for him that Pollard was super bad to steal all the spotlight.

After burning billions of bridges, Rayudu cannot go back now and his only way to escape is to walk as fast as he can in the forward direction. Nobody knows what’s in stores for him. Nobody knows what’s left. However, one can be sure that if he bats this way, he is going to put a lot of people in an uncomfortable position.

IPL 2021: Squad for each team after Auction | SRH | Sunrisers Hyderabad