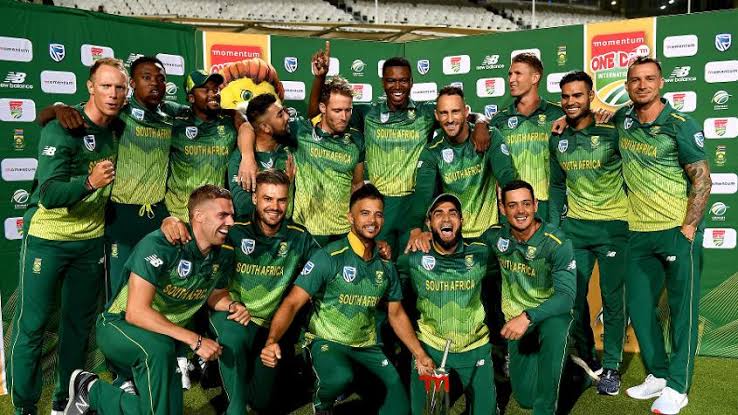 South Africa announced their squad on Thursday and it’s largely goes by as predicted.

Amla, 36, will be playing in his third World Cup despite a poor run of recent form.

He was selected ahead of opening batsman Reeza Hendricks, who played in 18 consecutive one-day internationals before being dropped for the country´s most recent match against Sri Lanka in March.

The biggest gainer is the pacer A Nortje who has had an impressive debut recently.

The selectors have made it clear that the racial quota will not work for the World Cup, eight white players were selected. CSA has an official target of black players making up 55 percent of teams.

You should be back in the team: Rohit Sharma to Raina