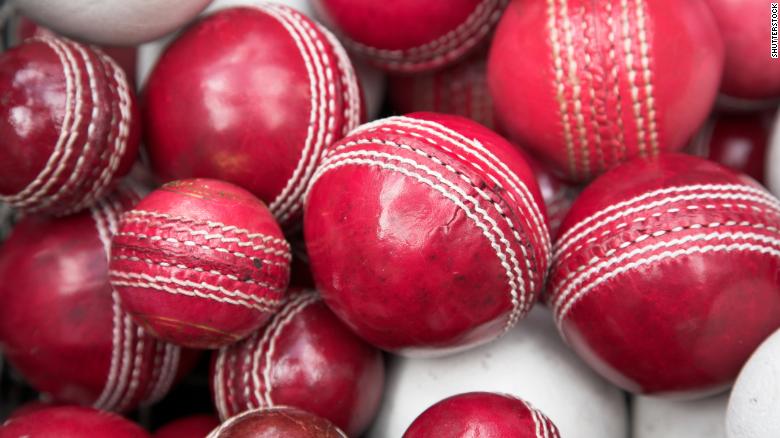 Yes, you read that right. Earley Cricket Club which is 64 Kilometres from London has replaced the traditional cricket ball with Vegan Cricket ball.

A vegan cricket ball is a synthetic animal products-free ball covered in rubber instead of leather.

This was the idea of the club’s founder and chairman Gary Shacklady, who turned vegan recently. The club also started to serve meat-less foods and has also replaced ham Sandwiches which is normally served during tea.

Talking about the change in cricket ball, Shacklady said: “It does behave like a leather cricket ball, but it bounces more and it’s more difficult to grip but we’re enthused by it and we’re hopeful of finding a better version.”

Alex Hales banned for 21 days for recreational drug use!