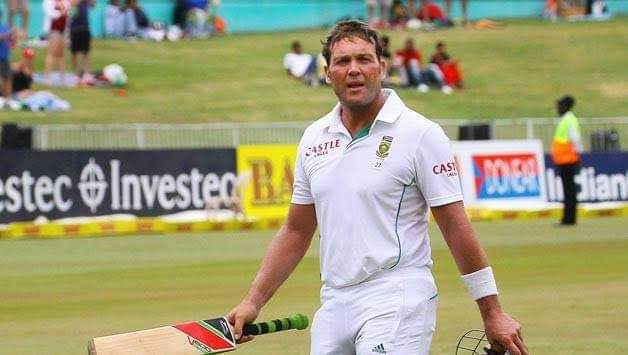 Cricket is always a cruel game and We, fans are the worst. We don’t celebrate a lot of legends but invest money and time on only a few. Despite having a great number, these legends don’t get what they deserve. If it was Rahul Dravid for India, it is and always been Kallis for South Africa.

In fact, Kallis had better numbers than most of the legends we celebrate be it batting or bowling. Still, do we celebrate him as much as we celebrate other legends? I don’t think so.

This is probably the worst comparison ever for Kallis, but I couldn’t stop. To me, Kallis is that ‘perfect’ person in the desi movies who does it all for his/her love still get friend-zoned, and you seriously will not have a clue why. Such is Kallis for South Africa.

Who wouldn’t have a player who can bat accordingly to the situation, and come back to break important partnership?
Now, South Africa had the luxury of having someone like him for 18 years. I repeat 18 long years.

Till 2000’s, Australia was the undisputed kings of the game and if you can score against them, you are a better player. While playing against Australia, you had to face the hard sledging as well. A determined and dedicated player Kallis was, he never fell for the Australian sledging. Even the Australian batsman Greg Blewett once asked Kallis whether he was deaf.

I believe number three and number four position is always a tricky position to bat on and most of the world’s best players play at that position. I guess Kallis is one of the very few all-rounders who took the responsibility of playing at number three or four and bowled as well. If that’s not enough, his slip catching is one of the best. Oh, talking about his fielding, you can write a book about it and the blood and bruises he had while diving to save runs can narrate the story.

It takes a lot to be Kallis. Most of the pacers and medium pacers I know always preferred boundary line while fielding but Kallis preferred standing at slips. I always wondered how and from where he gets all the energy. Probably, he loved the game more than anyone else. A disciplined and committed cricketer he is, Kallis would be down the gym to do an extra session while his teammates were partying.

I can talk about how great his stats are. My favourite was in 2004-05, he tamed the England pace attack who would go on to win back the Ashes the following summer – Steve Harmison, Simon Jones, Matthew Hoggard and Andrew Flintoff – with back-to-back hundreds in Durban and Cape Town.

I remember Vaughan’s interview where he told how he used to watch replays of Kallis knocks again and again and even tried to copy them.

World Cups don’t deserve you, Kallis. So are us, cricket fans who failed to celebrate you. May be that’s why you announced your Test retirement during Christmas time.

Thank you for everything.

Sushma Verma to lead Board President’s XI against South Africa