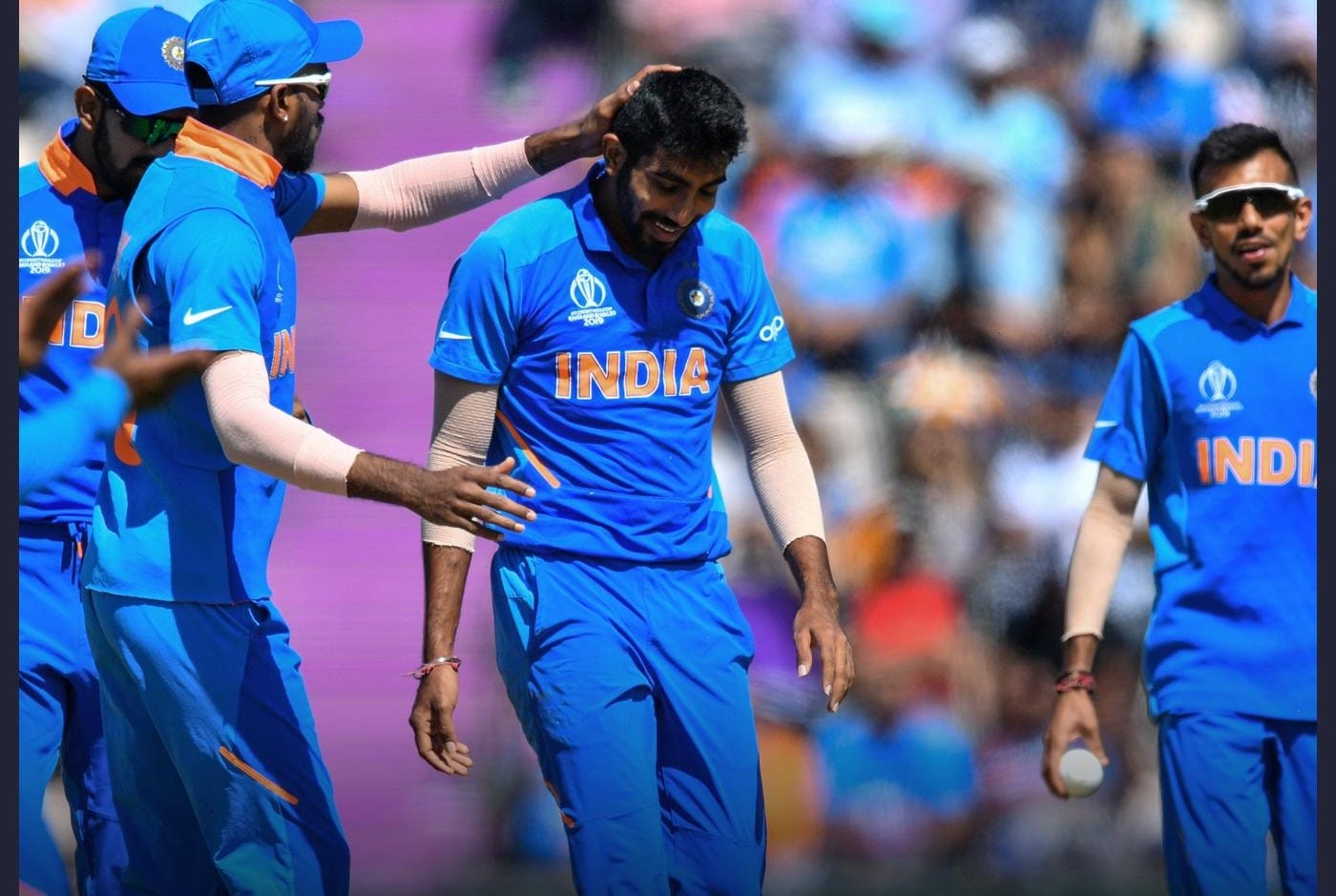 Venue : Bangalore
Match : Ind vs Ban
T20 world cup, 2016
India was on the verge of defeat
After a poor batting performance from the hosts and with bowling not providing consistent results, the game almost slipped from our hands
33 odd runs were required off the last 4 overs
The ball was handed over to this 22-year-old kid.
He was asked to hit everything in the yorker zone.
All the 12 balls that left his hand in the final spell were pin point yorkers.
He gave away just 12 runs off the 17th and 19th
He was one of the main reason why India won the game that day
He went wicketless that game,
But the level of confidence the players gain after such performances is humongous.

After that day this guy never looked back!
He grew up, made mistakes, learnt from his mistakes and evolved.

He evolved to become the best version of himself.

People who trolled him for his unorthodox action in the beginning started to read his action.

He swings the ball both the ways.
He has the slower balls that makes the batsmen stumble.
He has the unplayable yorkers.
He has the best control of the line and length that he bowls

He is Jasprit Bumrah!
And yes he is the best in the world at the moment.

Match : IND v AFG
WORLD CUP 2019
India were struggling to pick up a wicket
Afghans had the momentum
They were building a strong platform
They played the spinners decently
Scorecard kept ticking

The skipper turned up to this guy
He came to bowl the 2nd over of that spell
Removed both the set batsmen in just 3 balls and put India back in the command!
This is what He is capable of doing!

And when he was bowling at the death Nabi got a good length ball and despatched it for a six,
Bumrah didnt panick, every ball after that one went and hit the yorker length accurately

That shows his capability and skill level!

And kudos to Shami for the last over he produced
2nd Indian bowler after Chetan to pick up a hat-trick in world cups.