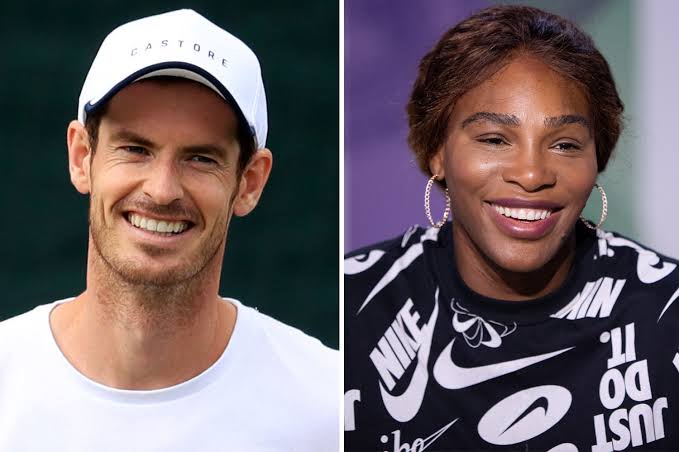 What looked like a media rumour is now a reality. The team will sign in for the tournament tomorrow before the deadline, 11 am.

Earlier, Murray was turned down by World number one Ash Barty and then Murray announced that he would skip mixed doubles to protect his hip but then reverted his decision.

When the media went on to question Serena Williams about playing with Murray, Serena said that she is available.

This is definitely a dream pair and it will be interesting to see how far they can go in the tournament.