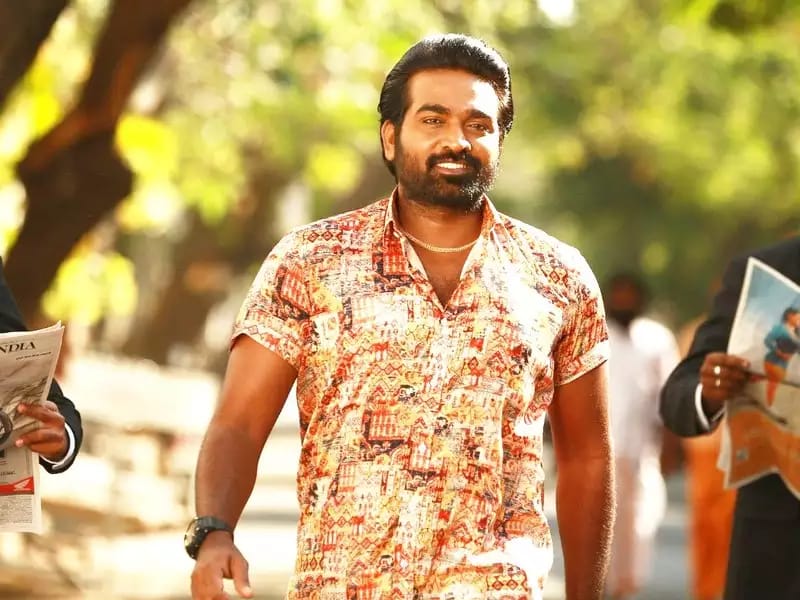 Govind Vasantha who earlier composed music for Vijay Sethupathi’s ’96’ is scoring again for the star.

The first look of the film released recently and gained huge response. Now, the song is expected to be a chartbuster.

The film is bankrolled by Seven Screen Studio in association with Via Com Pictures.

Vijay Sethupathi has begun dubbing for Laabam during this lockdown as well.

Aditi Rao Hydari was last seen in Sufiyum Sujatayum. The film had a direct OTT release and had mixed reviews.