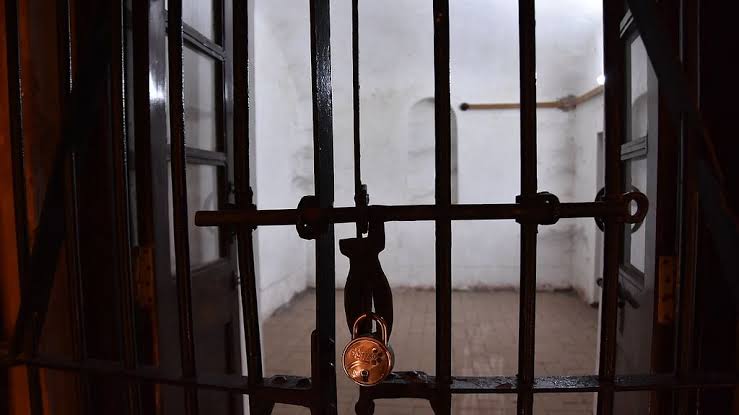 The police torture is not something new and recently, another case of alleged custodial torture and death reported in Thenkasi district.

An auto driver identified as Kumaresan passed away in Tirunelveli General Hospital after several weeks of hospitalization.

The family says that he was taken to Police station for an enquiry in a property dispute case and was beaten up.

The family now have filed a complaint over the sub-inspector and the constable of VK Pudur Station. The case is filed under IPC Section 174(3).