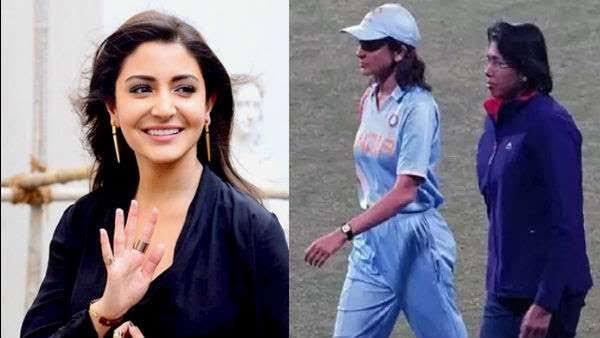 Actor Anushka Sharma who was last seen alongside Shahrukh Khan in the film ‘Zero’ is making a comeback with the biopic of Jhulan Goswami. She was seen shooting for the teaser of the film in Eden Gardens.

Anushka was donning the Indian jersey which we used during 2007 times, the time when Jhulan was at her peak.

Here are a few images:

The film is tentatively named as  ‘Chakdah Express’. 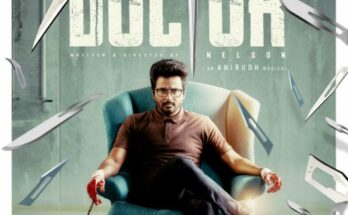 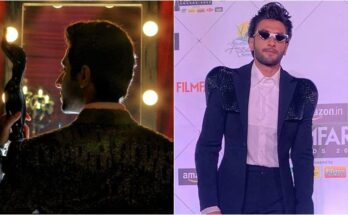