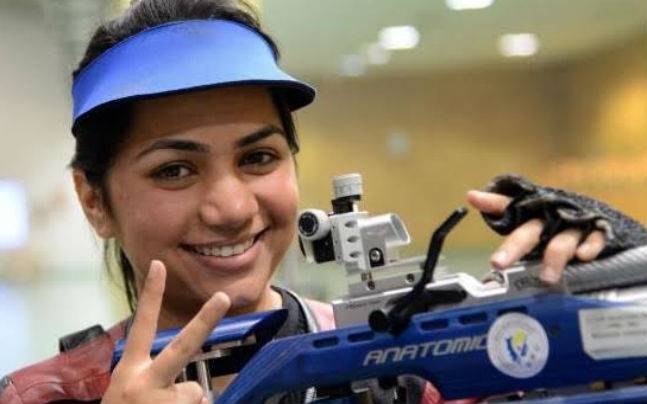 She finished just 0.2 points ahead of China’s Luyao Wang who went on to win the Silver.

Chandela is having a best of seasons as 26 years old recently became the World number one following her Gold in the Delhi World Cup where she created a World record of 252.9 points.

She also is the first Indian to qualify for the 2020 Tokyo Olympics.

Indian Archery Team to miss the World Cup due to FLIGHT DELAY!