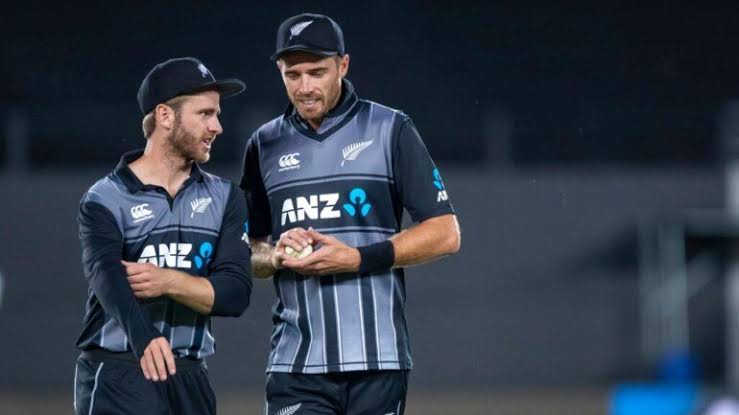 Being in a super over is not something the players really want. The worst part is that the runs and wickets taken during the super over will not be added to the original score of the player.

The super overs are played just for the sake of finding out the results, something similar to the penalty shoot-out in the football.

According to bpcrictimes, an ICC statistician told: “When ICC first created the super over, it was inserted in the regulations that no team or individual performances will count towards any official records. We took as our lead penalty shootouts in football matches which don’t count towards career goal tallies. So no-one can score a pair in a List A match! That doesn’t stop anyone collating such stats. It’s just that they won’t appear in any List A records.”

My 1st wicket was him: Bumrah’s classic response on how to get Steve Smith out!