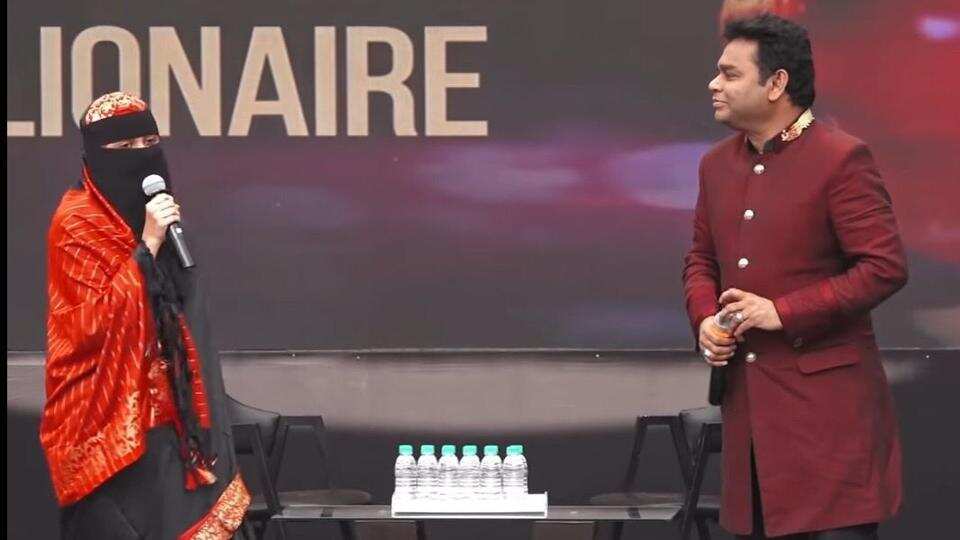 The tweet became viral and in a few days, Khatija took to her Instagram to react for the same. She said that it was her choice. Netizens appreciated Khatija for standing up for herself.

Recently, AR Rahman has reacted to the face-off.

According to a report in Times of India, Rahman said that his daughter sang a song and received a lot of love for it. He also said how his children had been brought up to understand good and bad but that they also had the free will to do as they wanted to. He added that Khatija’s attire was more than a religious thing and that it was her choice to wear it. He also said she had all the freedom to wear what she wanted to. He added that he would never get into any kind of retaliation from his side over such criticism.

Bigil to release on Diwali