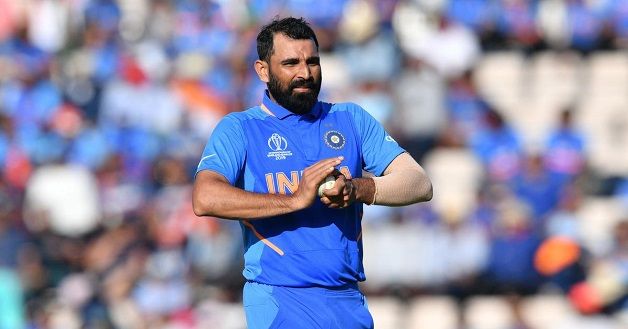 An arrest warrant has been filed against the Indian cricketer Mohammed Shami in the domestic violence case filed by his wife Hasin Jahan.

Shami, who is currently in the West Indies, has 15 days to appear before the court to apply for the bail.

“Alipore court issues arrest warrant against Indian cricketer Mohammad Shami and his brother Hasid Ahmed in connection with domestic violence case filed by his wife Hasin Jahan. The court has asked him to surrender within 15 days,” read a tweet from ANI.

Since then Jahan has made different allegations against Shami.