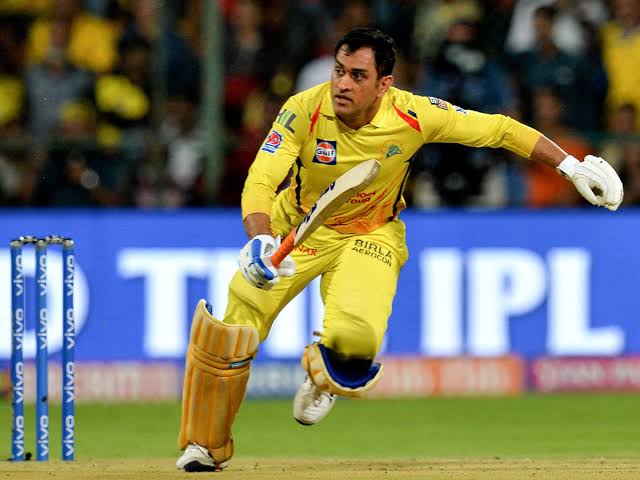 He began the conversation on the Cricket Connected show on Star Sports by talking about a throwback incident with MS Dhoni.

The incident happened during the wedding of Virat Kohli-Anushka Sharma.

“During Virat Kohli’s wedding, I had a little corner time with him and he said that as long as I am beating the fastest sprinter in the team, I am going to consider myself fit enough to be playing international cricket or playing high-level cricket,” Manjrekar said on the Cricket Connected Show on Star Sports.

“So, as a batter, with MS Dhoni in the IPL, I don’t see much difference. In fact, the conditions that we have, I keep saying, is just perfect for Dhoni, where’s it’s going to be about the mind and not just power hitting,” he added.

The upcoming edition of Indian Premier League will be taking place in UAE from September 19th to November 10th.