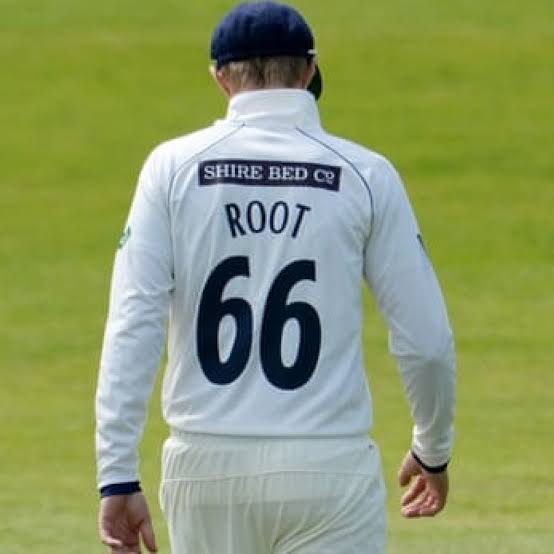 Players’ shirts to feature name and number for the first time in 142 years of Test cricket.

As a promotional plan for Test championship, and to bring better engagement in Test cricket, the names and numbers of the players will be featured on the Tshirts starting from this Ashes series which will be hosted by England.

Names and numbers have long been used for limited over and domestic cricket.

The only minor change to Test shirts came in 2001 when England introduced a small debut cap number under the Three Lions crest, other teams then following suit.

The world’s top nine sides will collide for the Test championship that will happen for two years with the Ashes the first Test series to be included – the top two teams will meet in the final in 2021.

Coloured shirts worn in the 1992 World Cup were the first to feature player names, while squad numbers were added for the 1999 tournament.

Names and squad numbers were then added to shirts for the County Championship in 2003.