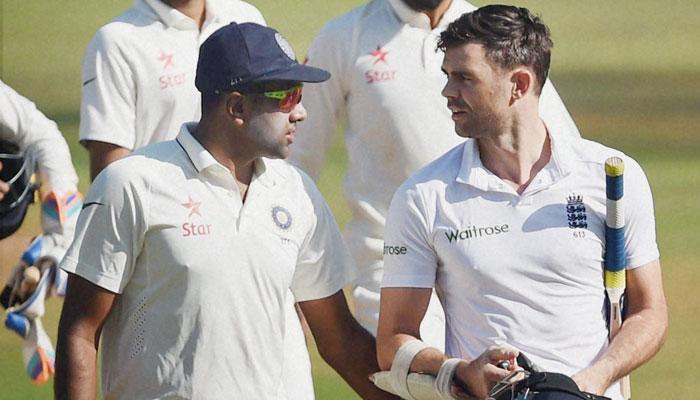 Ace spinner Ravichandran Ashwin and English seamer James Anderson were involved in a twitter banter over the Mankad rule.

The incident revolved around the run-out that happened in the Quarter Final match between Pakistan and Afghanistan in the ongoing Under 19 Cricket World Cup.

James Anderson quoted the incident and requested ICC to sort out/remove the rule.

Meanwhile, Ashwin replied to it in a witty way with reference to the incident where Anderson shredded Ashwin’s photograph after he ran out Jos Buttler at the non-striker’s end in IPL 2019.

When Hindustan Times Sports desk did a story on this twitter banter, Anderson came up with a quirky reply, to which Ashwin gave a fitting answer.

Ever since the incident happened in the U19 World Cup, most fans have been applauding the attitude shown by the young cricketers, while a few English experts have felt otherwise.

TNPL to Tasmania: Nivethan Radhakrishnan ready for next level