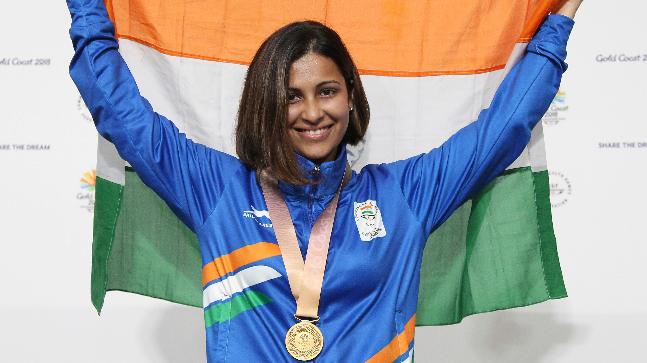 Facing elimination in the next round, the CWG gold-medal winner bounced back with a 10.6 and a 10.3 in the 4th series to climb up to the 4th position. She continued to score higher points and managed to secure a Bronze for herself.