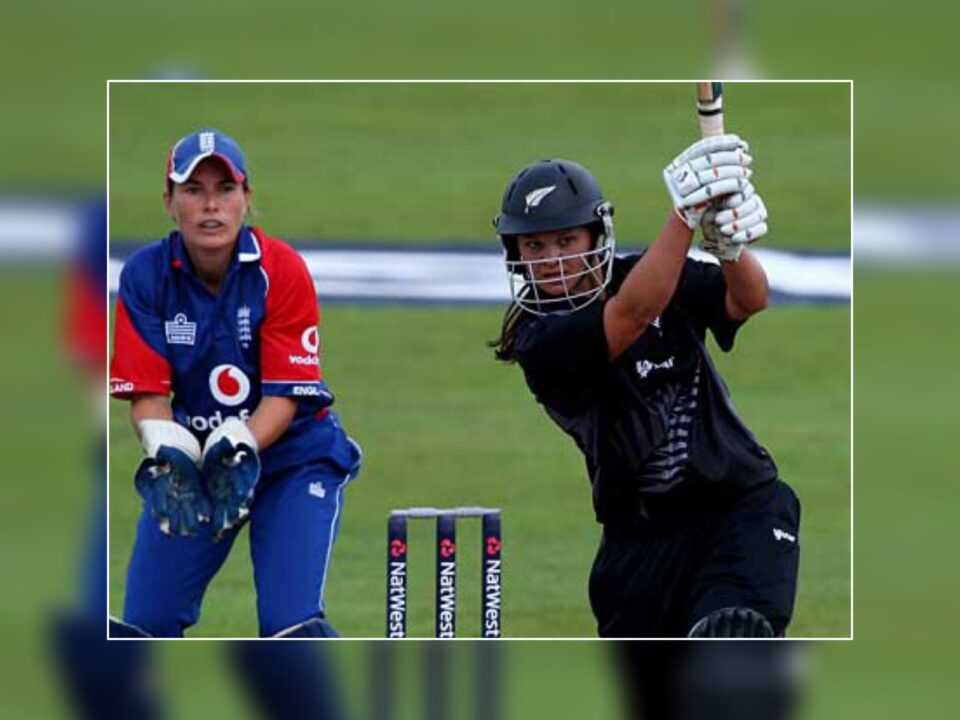 Batting first against England, Bates opened the innings, and had good partnerships with Mcglashan(34) and Tiffen(23) before getting out for 82. Later, cameos from the lower order helped NZ to reach 225. Colvin picked up three wickets.

Jenny Gunn after picking up 2 wickets, opened the innings, scored 73, her highest score before getting out to Bates.

Despite the starts from the top order, England couldn’t get through and lost the match by 21 runs.

Bates also had three catches in the match. Tsugikawa picked up two wickets and the innings saw four run-outs.

Interestingly, umpire Kettleborough who is a part of umpiring team for Pakistan tour of England, men’s cricket, was one of the umpires for the match.

Andre Russell walked off after blow to helmet in CPL 2019

He is the next MS Dhoni: Suresh Raina on Rohit Sharma’s captaincy