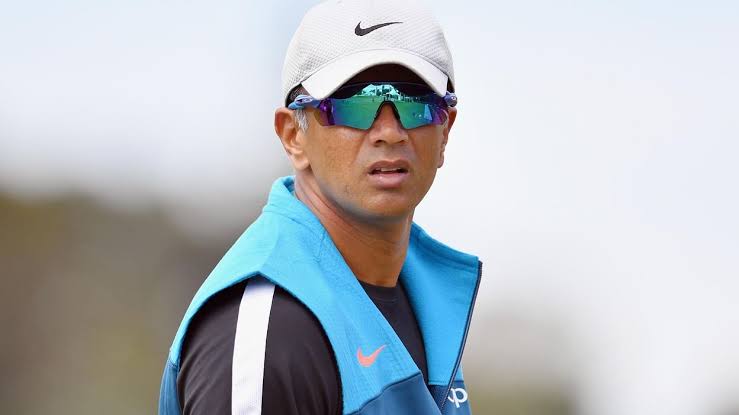 Indian cricket scripted history in Australia by winning the Border Gavaskar Trophy. The tour had many ups and downs, the way India fought through them all was impressive.

India had used as much as 20 players in the tour and most of the debutants performed right away without showing any nervousness or whatsoever.

The Indian fans thanked the players’ experience in the A-teams as well as Under-19 teams and Dravid’s role in the same to make the players match-ready.

Talking about it to Indian Express, Dravid said that he is getting unneccesary credit.

“Ha ha, unnecessary credit, the boys deserve all the praise,” was Dravid’s reply to the Indian Express.

“Before such tours, the support staff of the Indian team, A team, U-19 team, selectors, and Dravid discuss which bucket of players we want to concentrate on.

The performances in the Ranji Trophy matter in the selection of the A team. Mayank Agarwal and Vihari were picked from there,” he said.

“The A teams have a great guy like Dravid working with them, from where they go to someone as good as Shastri in the national team. It’s a seamless transition,” he added.

India now will host England from the first week of February.

Groping is not sexual assault if there is no ‘skin to skin’ contact: Bombay HC