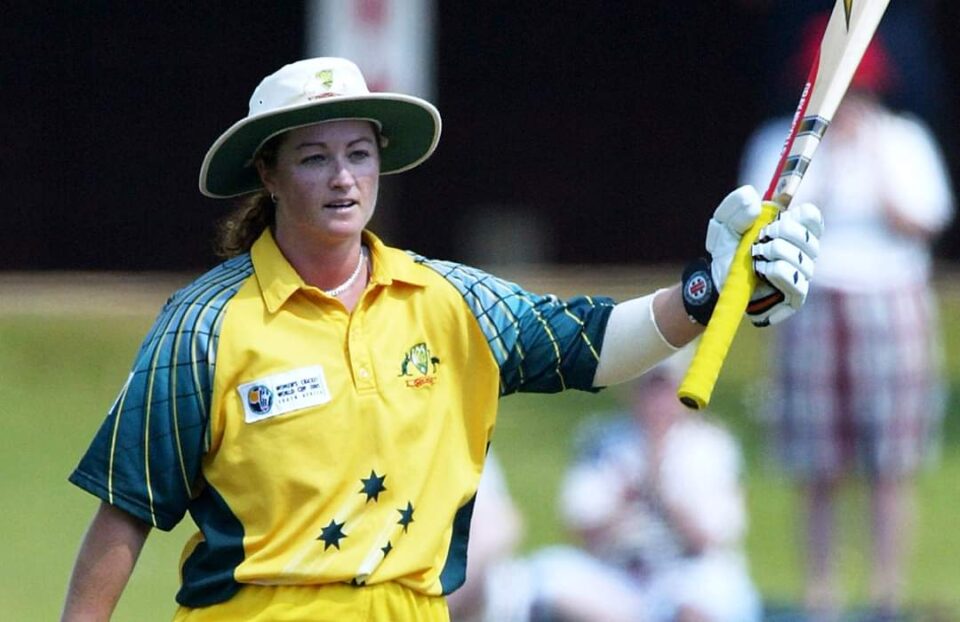 1995 it was. Young Karen Rolton walked out to bowl for the first time. Australia were taking on their neighbours New Zealand in the New Zealand Women’s Centenary Tournament. Rolton was coming into the series right after some good domestic performances. She did not waste much time to announce herself as she went on to pick three wickets-including the star of the match Anderson’s wicket- in her first match. With the bat, she almost took the team home, scored 33 and was the 7th wicket to fall. Australia collapsed that day, lost the match by one run. But it was the first appearance of the superstar who went on to change the game.

Now, the Australian team was never short of talent and when Rolton entered, the team already had multiple superstars still, Rolton found a way to create a name for herself.

A few days later, Rolton made her Test debut against New Zealand and had 4 wickets, starts. While she was consistently scoring runs, She had to wait for a few more matches to convert her starts to a fifty. Once again, it was New Zealand. Rolton scored a brilliant 56. The team went on to win the match by 4 runs. There was no turning back since then.

Had women’s cricket saw more matches, we would have seen more of Rolton. The teams hardly played matches those days, and when they did, Rolton’s name would feature in either of the columns. She had to wait until 1997 for her first ton in the ODIs. A year later, she scored 176* in the Tests which she followed it up with a duck and then went on to score a brilliant double century.

When Clark stepped down, she took up the captaincy and went on to win 30 matches out of 43.

She was too good in the shortest format of the game as well. Australia played their first T20I in 2005, and it was against England. Rolton went on to score 96* from just 53 deliveries and helped Australia to chase down 153 within 18 overs. She also had two wickets in the 1st innings. In the second T20I, she scored 71* and helped Australia to tie the match against New Zealand which the former won by a bowl-out. She was a player of different league, and it was just unfortunate that T20Is wasn’t as common as it is today.

Her records are undoubtedly phenomenal and what makes it even more special is that she played during the team when the athletes weren’t even semi-professional. She worked at a motel, and after the sessions, she would hit the gym, practice throwdowns and then would practice in nets. Despite her hectic work, she would still show up every single day just for the love of the game.

She was an inspiration and still is. There are many girls who took up the game because of her. Even the greatest, Mithali Raj was super inspired by Rolton.

On a personal note, All my life, I had this love-hate relationship with Rolton. I so loved her, she was one of my idols while growing up. I enjoyed her play, especially, the way she used to play the deliveries over the mid-wicket region. It was such a delight to watch.

However, there is this match. The 2005 World Cup final. You just cannot score a ton, 107*, (I don’t even have to check scores for this) in the final and destroy dreams like that. I remember crying out loud after India’s loss. I know it’s been fifteen years, but it is difficult to get over that moment, and it still hurts.

An odd to Jayasuriya