The third song, ‘Bad Boy’ from Prabhas-Shraddha Kapoor starrer ‘Saaho’ dropped on the internet recently and is already winning hearts.

The Bollywood actress Jacqueline Fernandez has done the special number alongside Prabhas.

The song has been sung by Badshah and Neeti Mohan and composed by Badshah. Sreejo has penned the lyrics of the peppy track.

The first song of the movie ‘Psycho Saiyaan’, a peppy number, dropped on July 8th and is already a hit. The second song was released last week.  Enni Soni, a romantic number, which has been shot in various locations also went on to become a hit. 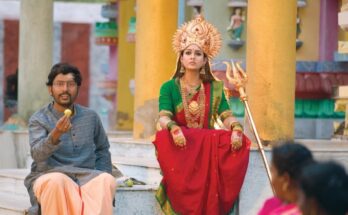