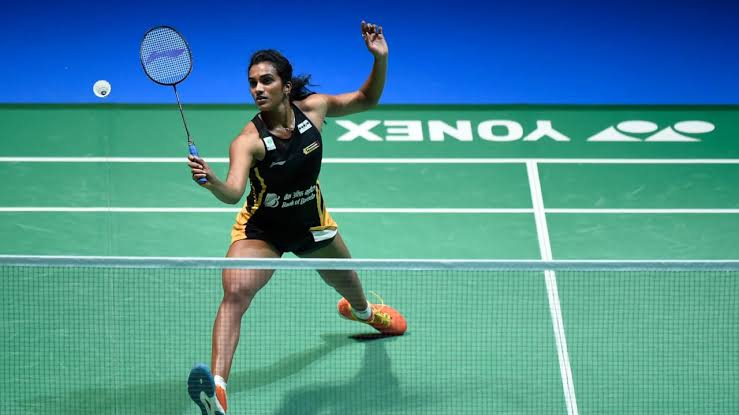 The Badminton Association of India has released a statement saying that the Indian Open tournament has been postponed due to rise in COVID19 cases in the country.

“Considering the current challenges, BAI is left with no option but to announce the postponement of the tournament for the time being,” BAI General Secretary Ajay Singhania said.

“Several rounds of discussions were held with BWF as well as the Delhi government and other stakeholders and accessing the safety of players and officials BAI needed to take this decision.”

The India Open which is one of the events for Olympic qualification was scheduled to be held from May 11 to 16 at the KD Jadhav Stadium in New Delhi.

Started worrying about my technique after getting dropped from Tests: Prithvi Shaw