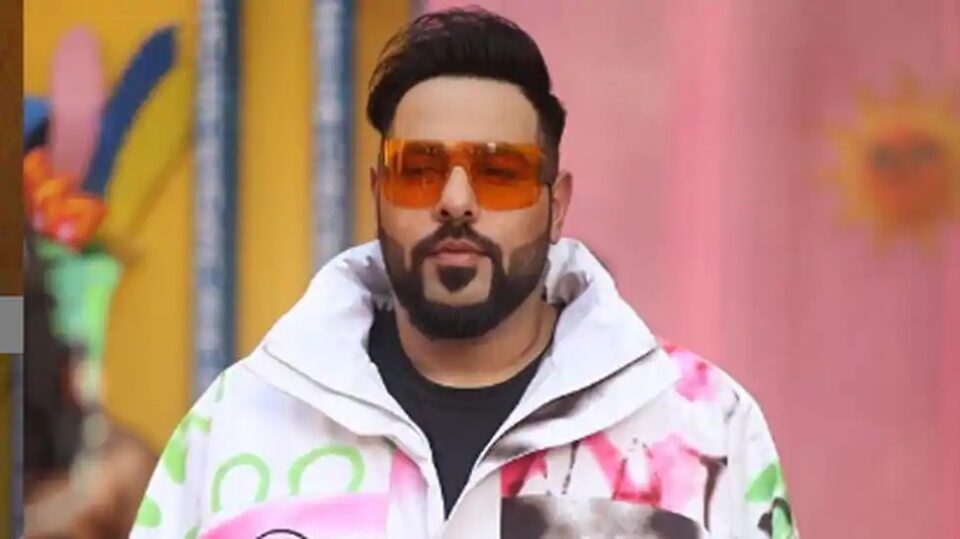 Mumbai police has alleged that the singer-rapper Badshah confessed of buying fake YouTube fans for Rs 72 Lakhs for his latest song “Pagal Hai” in an aim to create a world record for the most number of views in a day.

Badshah is being questioned by the Crime Intelligence Unit (CIU) in connection with the probe into a racket which creates and sells fake social media followers and ‘likes’ for ‘influencers’. The probe began when singer Bhumi Trivedi found her fake profile on social media and complained to the police.

According to Mumbai Mirror, the Deputy commissioner of police, Nandkumar Thakur said, “The singer confessed that he wanted to set a world record for the most number of viewers in 24 hours on YouTube. That is why he paid Rs 72 lakh to this company.”

However, Badshah has denied the claims. According to PTI, he said, “Following the summons, I have spoken to the Mumbai Police. I have aided the officials in their investigation by cooperating and carrying out the due diligence on my part. I’ve categorically denied all the allegations leveled against me and made it clear that I was never involved in such practices, nor do I condone them.”