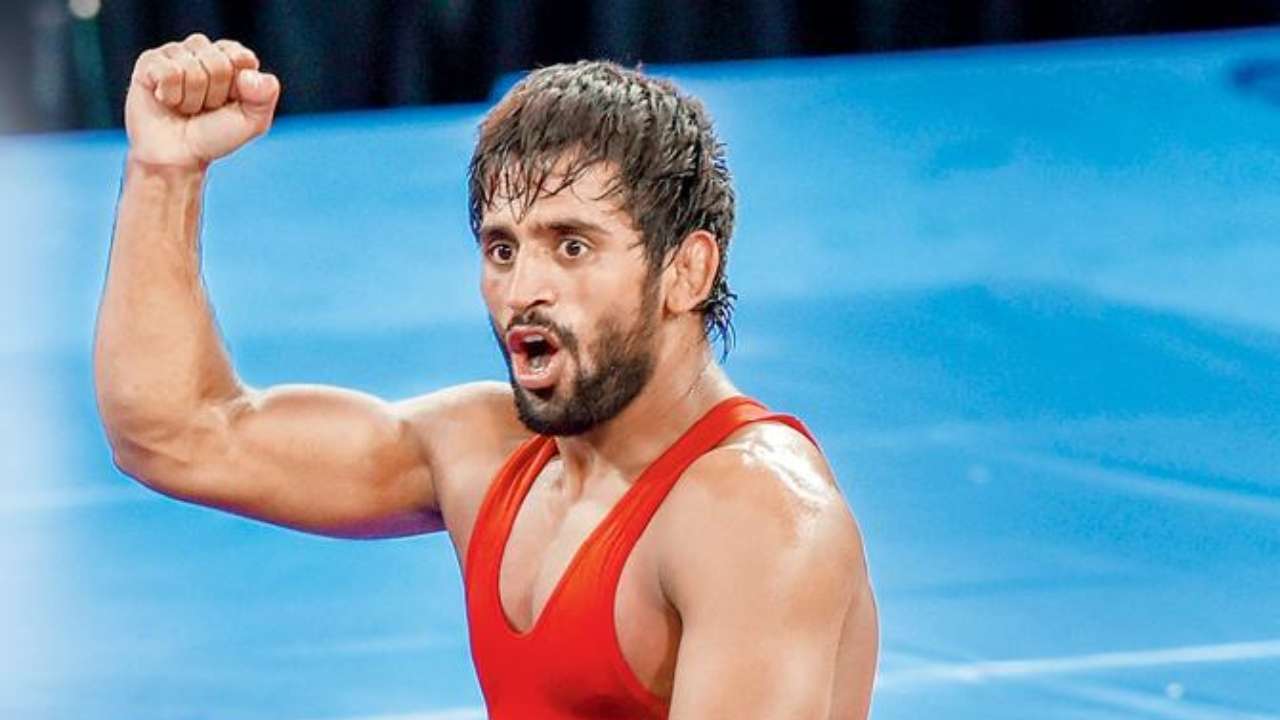 After being the lone Indian in the Asian Wrestling Championship to bag the Gold in China, Bajrang Punia has once again done it and this time in Russia.

The Indian Superstar Bajrang Punia is busy writing his history books as the Indian superstar bags his second Gold in two weeks as he defeated Viktor Rassadin in the finals of men’s 65kg freestyle at the Ali Aliyev Wrestling tournament.

Bajrang got the better of the local favourite 13-8 in his final bout after being down 0-5 at one stage.

Now, Punia has won 10 Golds in his last 11 international tournament.